Netflix is a paid streaming service that is available in almost all countries. It has three subscription plans that start from $8.99 to $15.99. All three plans come with a 30-day free trial.

You can use the Netflix app the same way you use it on your smartphone. It is the same interface on Apple TV which is easy to sign in and sign out of Netflix, search for content, etc.

Step 1: Open the App Store app on your Apple TV.

Step 2: Type Netflix on the search bar and search for it.

Step 3: Choose the Netflix app on the search result.

Step 5: When the installation is complete, the Netflix app will be available on the Home screen.

For Apple TV 1 (1st Generation), you can’t install the Netflix app. But you can play Netflix movies and series using video converters.

Step 1: At first, download and install the Wondershare Video Converter on your Mac or Windows.

Step 2: Open the converter and click the Add Files button.

Step 3: Now, copy the video link that you want to watch from the Netflix site and paste it on the converter.

Step 5: Now, click the Convert button on the bottom-right side of the screen.

Step 6: When you have successfully converted the video, import the video to the iTunes and sync it with your Apple TV.

In this way, you can stream Netflix on Apple TV 1st Generation.

Netflix: Not working on Apple TV

If the Netflix app is not working on your Apple TV, there may be a network problem.

Still not working? Mention your exact issue on the Netflix Help Centre or Apple Support. But, Netflix is not working is unlikely to happen because Netflix is a major streaming service and they will inform you beforehand when there is site maintenance.

In the past 10 years, a lot of streaming apps came into existence. Among all the apps, Netflix stands tall as the best streaming app. Giving quality original movies and series is the main reason for the success of Netflix. Even though most of the Netflix original movies are rated lower than average, it never fails to give what their audience wants.

Get any of the Netflix subscription plans to watch movies and TV shows on your Apple TV. Comment below your feedback on using Netflix on Apple TV. Follow us on Twitter and Facebook for more updates.

How to Add Apps on Sony Smart TV [2 Methods] 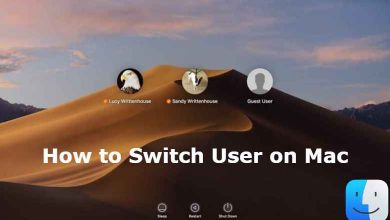 How to Switch Users on Mac [Three Ways] 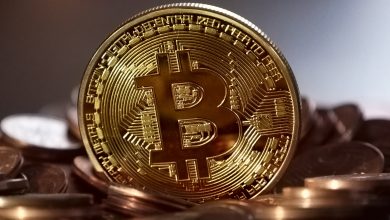 How to Profit from Bitcoins [Special Ways] 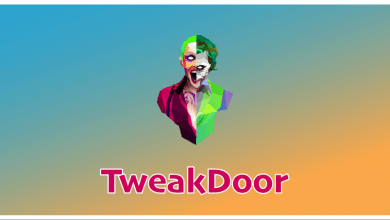 TweakDoor App – How to Download and Install on iPhone and iPad 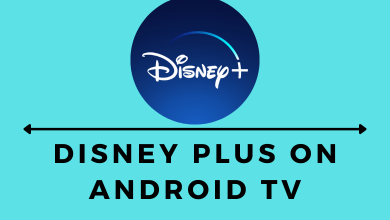 How to Install and Watch Disney Plus on Android TV