SHAREit application brought the revolution in transferring contents by reducing the transfer time from hours to seconds. Share any amount of data and files with people who are around you at any time by using SHAREit. When comparing with cross-platform file transfer applications, SHAREit tops the table and it is the first fastest cross-platform app that can be accessible for all operating systems like Android, iOS, Windows PC, Mac, and Windows Phone.

SHAREit was launched in the year 2013 and made its global launch in the year 2015. It changed the way how people use to transfer files using a wired connection between devices or wirelessly using the Bluetooth technology which is very slow. SHAREit is available in 45 languages. More than 1.8 billion users use this application globally. SHAREit has been one of Google’s top-10 downloaded apps for the last five years. SHAREit is one of the best file sharing apps for Android.

SHAREit allows transferring files, images, videos, music, and other android mobile applications. While comparing to the Bluetooth transfer speed rate, it is 200 times faster, and it transfers upto 20 MB/second. SHAREit allows you to log on using a phone number, and you can enable GPS to make a better connection.

The user can enjoy high-quality audio/video both online and offline with the integrated music & video player. SHAREit is the best cross-platform application that can be installed on both Android and iOS powered smartphones, gadgets, which makes it possible to bridge the gap between the two devices. SHAREit can transfer files of all kinds at high-speed with no data usage.

How to Install SHAREit?

Before we begin the installation, there are two things to be noted which are the requirements to SHAREit.

There are two simple ways to get SHAREit on your device.

SHAREit can be downloaded safely from its official website at https://www.ushareit.com/ and this is the best way to install SHAREit in an Executable package (.exe) from the internet. Steps to download are as follows.

SHAREit can also be downloaded from Microsoft Store, Google play store, and Apple’s App Store. It is one of the easier ways to download and install SHAREit directly from the official store.

Steps to download SHAREit on Windows are pretty simple, which are as follows.

How to use SHAREit?

How to Share Files from Android to Windows PC

Once the device is connected, you can share any number of files between them until you close the app.

How to Share Files from iOS to Windows PC/ Mac

How to Share Files from Android to iOS (iPhone/iPad)

How to Share Files from iOS (iPhone/ iPad) to Android

In the olden days, the only way to transfer files at a higher speed is via LAN (Local Area Network), which is okay for devices connected to the same network. But for smartphone users, Bluetooth was the only option until the launch of SHAREit, where you can connect to a hotspot, and transfer files between devices. Transferring files over hotspots don’t consume cellular data. Using any one of the above methods, share files between PC and your mobile phone. 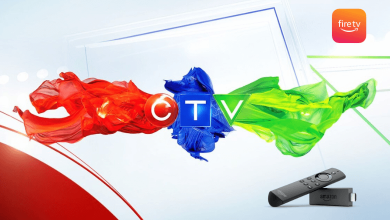 How to Get and Stream CTV on Firestick 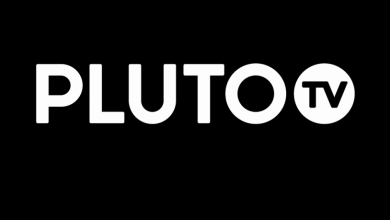 What is Pluto TV? A Complete Guide and Review 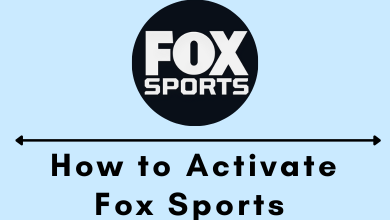 How to Activate Fox Sports on Streaming Devices and Smart TVs 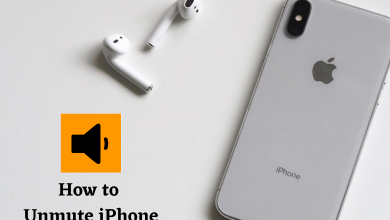 How to Unmute iPhone in 4 Different Ways