Unbiased news sources are the point from where news is reported without any misinformation to the world. Nowadays, we have to search for a medium to find the truth behind news reports. No news outlet encourages presenting reports against their fame. We are encountering biased news on a daily basis. Though we are aware of biased news, we have no other choice but to accept them like the rest of the world. Also, news media has become a profit-oriented business instead of serving the community.

Corporate Control over US media

In the United States, 90% of the news media was controlled by 50 corporate companies in the 1980s. In 2011, the number of corporate controllers was reduced to six. And we have only five giants controlling the US media at present because of the Telecommunications Act of 1996, and they are as follows:

There are certain principles to be followed to report the truth. Only the truth.

The Associated Press is an American news agency. The headquarters of AP is in New York City. It was founded in 1846, and it is one of the top-rated non-profit news agencies. The Associated Press possesses 248 news bureaus in 99 countries. In fact, it has won 54 Pulitzer prize, and 34 of them goes to its outstanding photography.

The tagline on the main page of the associated press says, advancing the power of facts. It stands by the mission. It uses a very neutral and non-provoking tone. Consequently, proving it is one among the unbiased news sources. The AP website is one of the best places to seek updates on unbiased information.

The journalists of Wall Street Journal handle the stories without any bias. Bringing out the truth without leaning on any side makes it suitable for audiences with different beliefs. It is available across different platforms like Print, digital, social, and mobile, with 4.3 million audiences.

Reuters is an international news organization located in London. Established in 1851, it has become one of the largest news agencies in the world. The value-neutral approach is the policy of Reuters. Labeling words like terrorist or terrorism without attribution is not a part of their policy. Handling all controversial topics like terrorism and politics without leaning towards any side makes it a popular choice. It was ranked as the second-most trusted news source by GlobalWebIndex 2019. Therefore, it gets a place in the list of unbiased news sources. On Reuter’s website, you can find a TV link to access the past broadcasted news.

The British Broadcasting Corporation, popularly known as BBC, is the world’s oldest and largest news service. The headquarters of BBC is in London. It provides service via TV, radio, and online in 28 languages around the world. It is under the authority of the royal charter but is quasi-autonomous. Hence, it operates without the interference of the government.

BBC is the best source to find global information in spite of many local news sources within the country. It brings out the current scenario of any issues, in any foreign land, without manipulation. There are certain views where it is observed to be left-biased, yet it is not accepted worldwide. So it still survives among the unbiased news sources.

National Public Radio (NPR) is an American organization based in Washington, D.C. It has a wide variety of content like politics, business, technology, race, and culture. NPR handles criticisms decently. There were certain cases to criticize its neutral approach. But it was able to overcome it. NPR always attempts to report a story from the perspective of both sides. They conclude only after hearing every participant of a story. In fact, if there is no response from one side, it will be clearly mentioned in their report.

Apart from covering news within the US, they handle international news in a better way. It is to be mentioned that many reporters of NPR have been awarded for covering important stories in a balanced manner. Reporters have also shown great responses to criticisms so far. They always strive to rectify and improve. Click here to check the news online.

PBS News stands for Public Broadcasting Service, and it is a private, non-profit American media enterprise. Its mission is to inspire, educate, entertain and express a diversity of perspectives. It is one of the most trusted news sources within the United States.

Context is the main aspect of unbiased reporting, and PBS handles it excellently. Additional sections like full episodes, watch live, and podcasts are user-friendly on their website. PBS News can be one of the best sources for fair and balanced information.

The Christian Science Monitor has been serving more than 100 years because of its neutral tone. It is owned by a church in Massachusetts, U.S. But it neither creates any religion-based content nor promotes the church. Similarly, it is maintaining its fame among readers with minimal bias. It aims to provide meaningful news instead of creating sensational news. Therefore, Christian Science Monitor covers a story from every possible perspective. The motto of Mary Baker Eddy, its founder, was not to injure any individual but to bless all mankind. And it is still maintained.

The Hill is the largest independent news site in the United States. It was founded in 1994 in Washington, D.C. The Hill functions majorly on digital platforms. Besides, it also offers free newspapers around the capitol building in Washington, D.C., and to all congressional offices. The U.S congress, election campaign, and executive branch are the key contents of the Hill. In addition, the Hill is the second most-viewed U.S political news site.

The Hill does not lean on any side-liberal or conservative. It claims it to be non-partisan coverage of all legislative decisions. Perspectives of the Hill are totally neutral without favoring any party. Though few people consider it as left bias, it remains in the middle. AllSides survey in February 2020 gave the Hill a middle-biased title. Click here to Subscribe to the Hill.

At last, we are adding a magazine to the list of unbiased news sources. Forbes is an American business magazine focusing on content like business, law, communication, politics, science, and technology. The headquarters of Forbes is located in New Jersey, and it is available in 27 countries around the world. It is a bi-weekly magazine published in print and online. Factual reporting and articles based on deep analysis are the reason for its fame again.

There may be some more unbiased news sources like CBS News, The Economist, etc. One person may consider a news source unbiased even if it leans towards any party. And this opinion varies from one to another. Contrarily people may rely on the internet for the latest news, but most of the time, it may be fake. Anyone can report on the internet these days, and if the source is not trustable, you end up getting fake news. As a result, you have to depend on news from trusted sources like what we have discussed in this article. So it is a good choice to have the app of one of these sources on your mobile. Or else bookmark any of these websites to check for updates instantly.

What news sources are unbiased?

There is no way to find out whether a news source is biased or not. But you can go through the same piece of news across multiple news sources and know what’s common and what’s not, or figure out if anything unnatural related to the context reported. 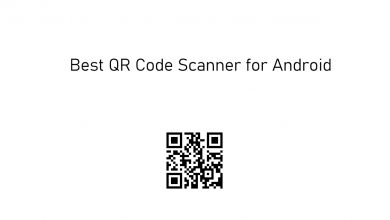 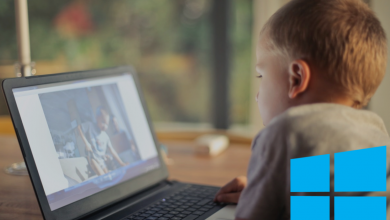 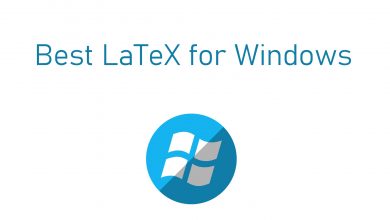 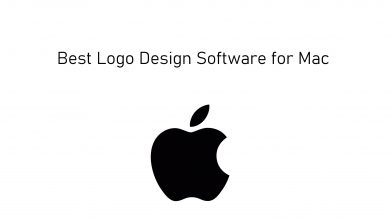