If you’re looking for services to stream live TV, you will have plenty of options like Sling TV, Hulu, PS Vue, YouTube TV and more. However, the options are limited when you want to stream it for free. Among them, Pluto TV is one of the applications that lets you stream live TV channels for free. Go through the article to know everything about Pluto TV.

What is Pluto TV?

Pluto TV is an online streaming service that lets you watch live TV contents without any fee. Even though it doesn’t stream channels like AMC and Food Network, it has nearly 100 channels to stream. Along with that, it also streams a decent number of on-demand contents (movies/shows) for free.

Since it is a subscription-free service, you will have advertisements while streaming the media. Owned by Viacom, Pluto TV service is a geo-restricted service and only accessible for the people residing in the US, UK, Europe, Austria, Germany and Canada.

If you access Pluto TV outside these countries, you will get the geo-restriction error stating that Pluto TV is no longer available in your region. Those users can install a good VPN on their device to access the Pluto TV contents.

What you can do with Pluto TV?

With Pluto TV installed on your device, you can stream free movies and TV channels. Unlike other free streaming services, it presents its contents in a unique manner. You will have a guide to channels to flip between.

You can watch some of the impressive old-episodes of Death Note, the trash classic flavour of love, Andrew Zimmern and more. On the movie front, you will also have blockbusters like American Warships, Cheech and Chong’s Up in Smoke, Bill and Ted’s Excellent Adventure and many more.

Note: The on-demand contents on Pluto TV doesn’t work on all devices.

How much it costs?

We already said Pluto TV is completely free to download and use. You can stream all the channels and on-demand contents for free. You also don’t need to go through any registration or sign up process. The application is entirely advertisement-supported and you will have usual commercial while watching.

Even though the advertisements are short (15-30 seconds), you will see several of them quite often.

Pluto TV is supported on all kind of platforms that you imagine. Simply, Pluto TV is accessible on the device that you’re using to read this article. Since it doesn’t require any subscription or registration, it is easily accessible with the web browser that you installed on your device.

Once you started watching Pluto TV, you will have plenty of channels to stream. The channels are divided into different categories like Movies, Entertainment, Kids, News, Sports and more. Here are some of the popular channels available in Pluto TV:

How to watch Pluto TV?

The contents in Pluto TV can be accessed in two ways. You can use either a web browser and the application to stream the contents.

If you had a compatible device, download and install Pluto TV app from the respective store.

Since Pluto TV is a geo-restricted service, it is accessible only in a few countries. However, other country users can also access this app with the help of a VPN (Virtual Private Network). By installing a good VPN service, one can bypass those restrictions by changing their real IP to the location where the service is accessible.

Yes. Pluto TV is completely safe to use. To stream contents, the developers have partnered with various channels like CNET, CNN, Hulu, IGN, BBC and more. Hence you can use this app without worrying about any privacy issues.

Yes. The service is completely legal. As we said earlier, Pluto TV has partnered with various broadcast groups for streaming contents.

Pluto TV is a perfect application for the users who wants traditional TV-like experience on their device. Moreover, it is ideal for people who want to stream a specific channel instead of a specific show.

Best Android Games for Chromebook in 2021

How to Add & Watch Showtime Channel on Roku 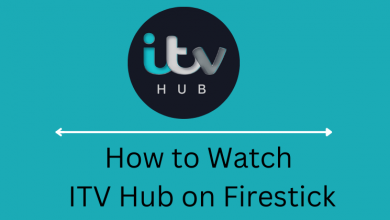 How to Watch ITV Hub on Firestick 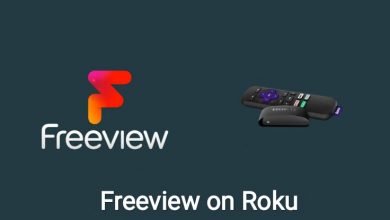 How to Watch Freeview on Roku [3 Simple Ways] 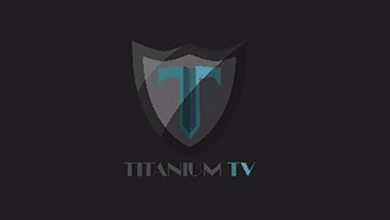 How to Install Titanium TV on Firestick / Fire TV 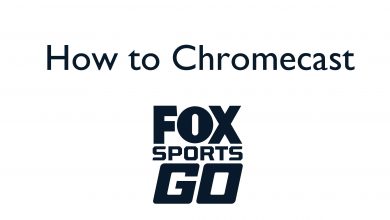 How to Chromecast Fox Sports Go to TV