In our daily life, we receive a lot of spam calls and automated calls. These calls may annoy us a lot especially when you are busy with work. Imagine a situation when you are playing the final boss battle in a game or when you are in a deep sleep and suddenly you are receiving a call. When you attend the call and hear the automated voice, how irritating that would be. If you don’t want to have such moments in your life, take a look at the best call blocker apps for Android.

Truecaller is the best call blocker app for Android smartphones.

It is a powerful call blocking app. The app will automatically block spam and telemarketing calls. When you receive a call or SMS from an unknown number, it will identify the user and displays the name. You can also use the app to chat with your friends who are having the Truecaller app. If you are a user of dual-SIM, the app will recognize it and will behave with dual-SIM settings. You can also view who has viewed your Truecaller profile, record phone call for future use, and many more.

You can install the app for free. It also has a premium version that costs $0.99 per month.

You don’t have to ask that question for yourself anymore. Should I Answer app will take care of it for you.

Should I Answer app will help you get rid of scams phone calls, unsolicited calls once and forever. When you get a call from an unknown number, it will check for the database. If the number is reported by other users, it will warn you about it. If you want, you can also lock the number instantly. Apart from spam calls, you can also specify contacts that you want to block or filter. You can also use the app as your default dialer app. It is one of the newest call blocker app for Android smartphones.

It is one of the popular call blocking apps on the Play Store. It has a download count of more than 10 million and a user rating of 4.4 out of 5. With the app, you can block spam and fraudulent calls with ease. You can use the app to search for an unknown number. The app will use reverse phone lookup to find the unknown numbers. When you get a call from an unknown number, it will warn you if the number is spam. In the app, you can easily report numbers if you have any. Hiya is one of the easiest apps to use.

Call Control is one of the best call blocker apps for Android devices.

The app has the largest community of over 12 million users. With the community base, it will block robocalls, spam calls, telemarketing calls and will help you to stay away from them. In the app, you can also maintain your personal blocklist of any amount of contacts. You can make your blocklist by adding area code alone and it will filter and block all the calls from the particular area. The app supports SMS blocking too. The app receives updates frequently to stay away from bugs and errors. The recent update was released on 23rd April 2020.

Mr. Number is yet another app developed by Hiya.

The app works similarly to Hiya but with some specific differences. It is one of the simplest call blocker app for Android smartphones. In the Mr. Number app, you can block calls from a specified number, area code, and even the country code. The app has won the Best Communication App award from the Appy Award. If you feel discomfort in the smartphone’s built-in dialer app, you can use Mr. Number as your default dialer app. It works great to make and receive phone calls.

Call Blocker is one of the best apps to block robocalls and spam calls.

Like Mr. Number, it is one of the simplest call blocker app. It has all the features you need to block calls. The app has three modes to block calls – Allow whitelist (unblock calls), Block unknown (block the number that is not on your contacts), Block all calls (you will receive no calls). The app will keep logs of all the blocked calls and adds them to the Blacklist to block automatically. You can also add numbers that you want to block and maintain your own blocklist. It is the lightweight app as it consumes only 5.9 MB.

If you want to maintain your own blocklist, Avast Antivirus is the best app for you.

We all know how good the Avast Antivirus is. Not only that, but you can also use the app to block contacts. Though the app won’t block any spam or fraudulent calls, it is best to block personal calls. All you have to do is to add the contact that you want to block and the app does the rest. While blocking calls, you can also protect your smartphone from viruses and bugs. Avast Antivirus for Android is one of the popular apps in the Play Store.

CallApp is one of the must-have apps on your Android device.

It is one of the most advanced call blocking apps for Android. The app has an automatic call recorder to record all the calls you make and receive for future purposes. CallApp is one of the user-favorite apps in the Play Store as it has a download count of more than 50 million. The app can filter robocalls, nuisance calls, and automated calls. When you receive a call from an unknown number, it will display the caller ID instantly. You can also customize your caller screen with your preference.

The app is available for free on the Play Store.

Like Avast, Norton is one of the best antivirus apps for Android.

Calls Blacklist is one of the best call blocker apps for Android smartphones.

The app will work as both call blocker and SMS blocker. Calls Blacklist will automatically block calls from telemarketers, robocalls, and spam calls. You can also specify certain contacts from whom you want to block calls. If you wish you block the SMS for the same number, you can enable SMS Blocking. The app has a download count of more than 10 million and a rating of 4.5 out of 5 stars. You can also import blacklist contacts from an external file.

These are the best call blocking apps for Android smartphones. Install the app that suits your daily routine and stay away from the spam calls and the people you hate. The apps mentioned above are picked and tested by our editorial team. Comment your favorite call blocker app in the comments section. 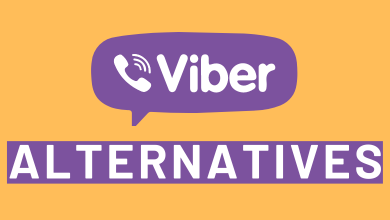 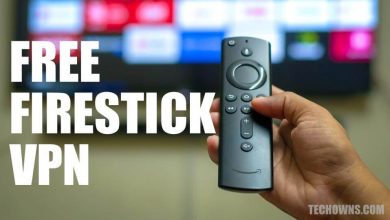 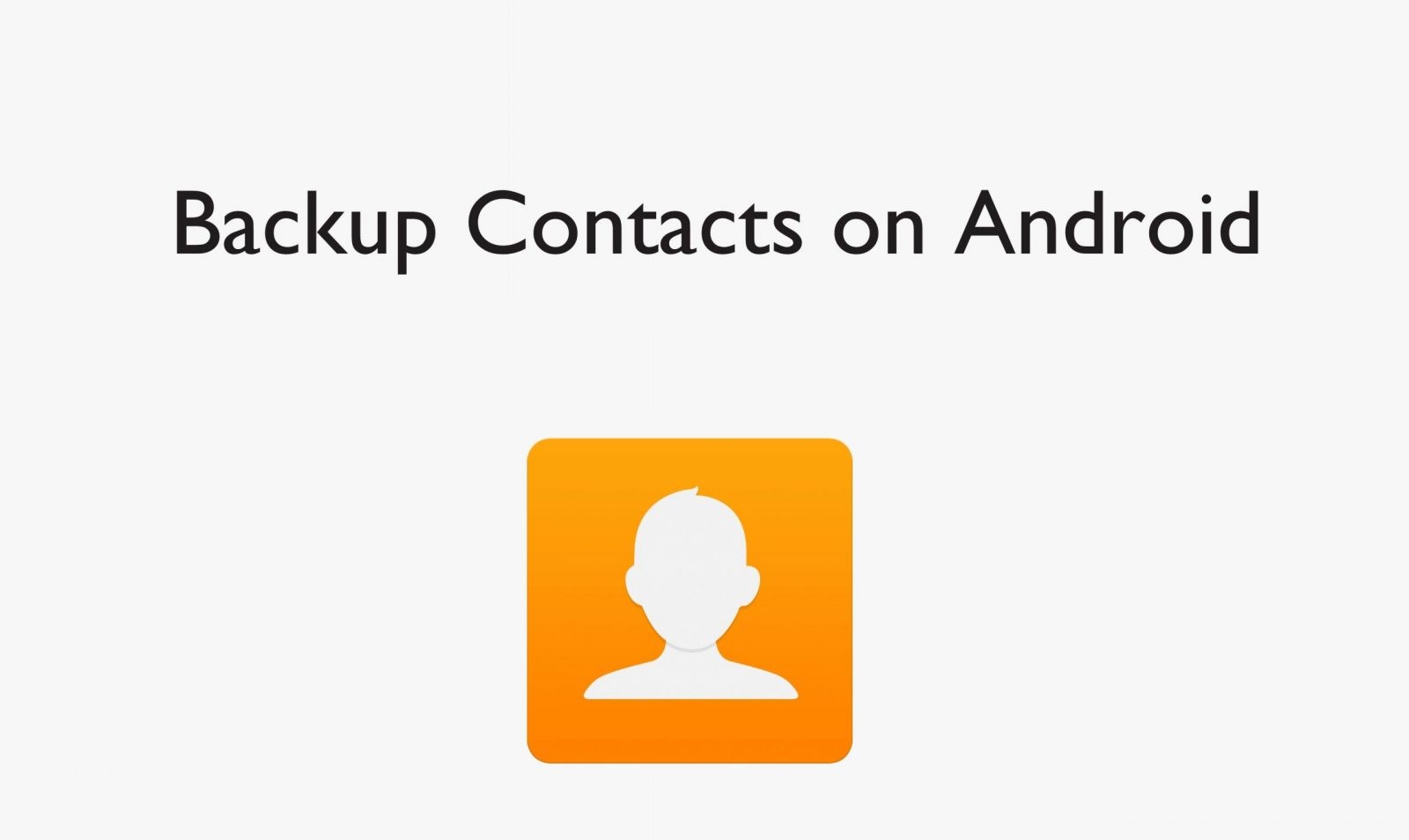 How to Backup Contacts on Android [2 Methods] 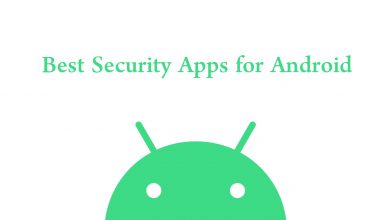