Every iOS device has a pre-installed app called Apple TV. It is a standalone streaming platform to watch movies, series, and Apple Originals from Apple TV+ (Apple TV Plus) and Apple TV Channels. It is a subscription-based platform. Apple TV app has some trending series like The Morning Show starring Jennifer Aniston and See starring Jason Momoa. The highlighting feature about Apple TV is it will add Apple Original Movies and Series every month so that you will never run out of series or movies. If you don’t have an Apple TV device, you can cast Apple TV app to a TV using Chromecast easily and this guide deals on how to do it.

Apple TV has only one subscription plan. It costs $4.99 per month with a free trial for seven days.

If you buy any Apple devices like iPhones, iPads, or Mac, you will get a free subscription for one year.

Apple has two products in the name of Apple TV. One is the streaming app and the other one is the streaming device. Don’t confuse with it. The subscription plan is named as Apple TV+ (Apple TV Plus). Apple TV app is not available for Android smartphones.

Note: Connect your iOS device or PC to the same WiFi network as your Chromecast.

How to Chromecast Apple TV App from iPhone / iPad

The Apple TV app has no built-in Cast icon instead it has the AirPlay icon. With the AirPlay icon, you can cast or mirror content to Apple TV or any Apple devices. It can’t be used to Chromecast Apple TV.

To Chromecast Apple TV, you have to install Streamer for Chromecast app from the Apple App Store. The app is free to download but it has a subscription plan. It costs $4.99 per month and $17.99 for lifetime access. It also has a free trial for a week. You can install the app on the iPad too.

(1) Open the Streamer for Chromecast app on your iPhone/iPad.

(2) It will search for nearby Chromecast devices. If not, click the Cast icon.

(3) When your Chromecast device appears, tap on it.

(5) If you want, modify the available settings. When you are done with it, click on the Mirroring icon to start mirroring.

(6) Then, click the Start Broadcast to begin the mirroring.

(7) When you have successfully mirrored, you will see the Mirroring screen.

(8) Now, open the Apple TV app and play any video content. It will appear on the TV.

(9) If you finished watching the movie or series, go back to the Streamer for Chromecast app.

(10) Click on the Stop Broadcast button to finish the mirroring.

How to Chromecast Apple TV App from a PC

If you want to Chromecast Apple TV without spending any money, you can use this method. It just requires the latest version of the Chrome browser on your PC.

(1) On your Chrome browser go to tv.apple.com and sign in with your Apple ID.

(2) After the sign-in, right-click anywhere on the screen and select the Cast option. For Mac PCs, click the More option and choose Cast option.

(3) A pop-up will appear on the top of the screen. Click the Sources button and choose Cast Tab.

(4) Now, click on the Chromecast device to cast the Apple TV tab.

(5) Choose any of the Apple TV contents to cast.

(6) When you finish your casting, click the Cast icon on the Extension bar and tap on the Chromecast device to stop the casting.

These are the two methods to watch Apple TV on Chromecast. The second method is more convenient than the first method as it doesn’t involve third-party apps and you can do it for free. If you know any other method to Chromecast Apple TV, tell that in the comments section below. Follow us on Twitter and Facebook for more updates.

How to Make Conference Call on Hangouts

How to Use Siri on Apple Watch in 3 Different Methods 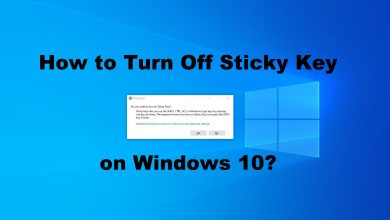 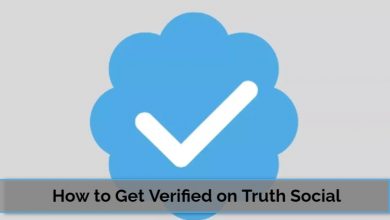 How to Get Verified on Truth Social 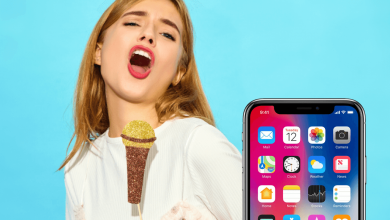 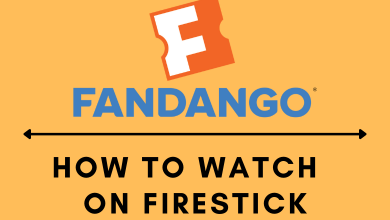 How to Install and Watch FandangoNOW on Firestick