HBO NOW is a standalone streaming platform owned by HBO. It is similar to Netflix where you pay a subscription to watch movies and series. In HBO NOW, you can watch all the HBO owned movies and series. Other than movies and series, it also has news, talk shows, special event, and comedy specials. If you want to see all the video contents on your TV (LG smart TV, Vizio smart TV & more), you can Chromecast HBO NOW with ease.

HBO NOW has only one subscription plan. It costs $14.99 per month and has a free trial for 7 days.

Note: Connect your Chromecast and the casting device to the same WiFi network.

Method 1: How to Chromecast HBO NOW using the Smartphone app

Install the HBO NOW app on your smartphone (Android or iOS). The methods to cast are the same for Android and iPhone.

(1) Open the HBO NOW app on your smartphone.

(3) Tap the Cast icon on the top right side of the screen.

(4) Your Chromecast device will be displayed. Click on it to cast.

(5) After the casting is successful. play any of the movies or series. It will play on your TV via Chromecast.

(6) To stop the casting, tap the Cast icon again and click the Disconnect button.

Check whether your Chrome browser is updated to the latest version on your PC.

(1) Open the Chrome browser on your PC.

(4) After the login, make a right-click on your mouse. Cast option will appear on the pop-up. Click on it.

(7) Play any of the videos and it will be cast to your TV through Chromecast.

(8) To stop the casting, click the Cast icon and tap on the Chromecast device.

Sometimes, HBO NOW app or website will show you errors while casting. If you experience any errors or bugs like cast button is missing, unable to cast video, or if something went wrong screen, turn off your Chromecast and turn on again. If you are using a VPN, make sure that the VPN is working with enough internet speed. If all of these didn’t help you, reset your Chromecast device.

These are the two ways that you can use to cast HBO NOW to your TV. HBO NOW is one of the best platforms for cord-cutters and binge-watchers. There are hundreds of series on HBO like Westworld, Game of Thrones, and Silicon Valley.

How to Watch Hallmark Channel on Roku [Without Cable]

What is Titanium TV Apk? (Is it safe to use) 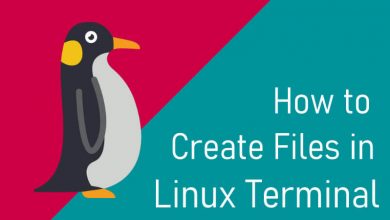 How to Create a File in Linux Terminal [7 Easy Ways] 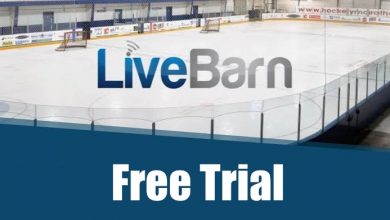 How to Get LiveBarn Free Trial for 14 Days 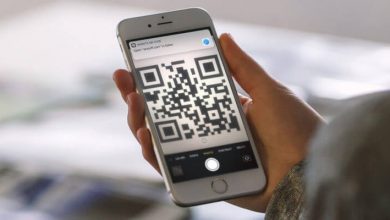 How to Scan a QR Code on iPhone in Easy Ways 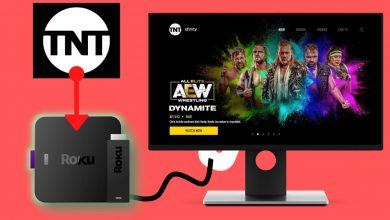 TNT on Roku: How to Install and Stream