Home Box Office (HBO) is a television service headquartered in New York. It offers a substantial amount of movies and TV shows to its users. It was started on November 8, 1972. It is the oldest television service in the United States. At present, the HBO television channel is available in almost every part of the world. Under the movies and TV series section, HBO is operating on various TV channels. Read more to know about the HBO, its channels and features.

HBO is operating on different channels under the movies section. Though the movie section is a single category, HBO has its variety. Excluding its official channel, HBO has 6 other channels in its gazette.

HBO is not concentrating more on channels, because the users are moving towards streaming devices and streaming apps. Now, HBO is more focused on delivering video contents online. Since the launch of smart TV, conventional cable TV users are gradually decreasing. Eyeing to this, HBO launched two apps called HBO NOW and HBO GO. These apps can be installed on most of the smart devices.

HBO NOW is a smart device app that can be used to stream HBO movies and TV shows. It is a subscription-based app. It comes with the subscription price of $14.99/month and it comes with the 7-day free trial. HBO NOW is a stand-alone streaming app. By subscribing to HBO NOW, you can get access to all the HBO movies and TV shows. You don’t need to have any conventional cable TV. It is one of the best alternatives for the cord-cutters.

HBO NOW app is not available for PC and Mac computers. You can use the website hbonow.com to access the HBO NOW.

The HBO NOW app is available on the Apple App Store, Google Play Store, Amazon App Store, and Roku Channel Store. You can directly install the app from the store itself.

HBO GO app is also not available for PC and Mac computers. Instead, you can use the website hbogo.com to access the HBO GO.

The HBO GO app is available on the Roku Channel Store, Apple App Store, Google Play Store, and Amazon App Store. You can directly install the app from the store itself.

HBO NOW and HBO GO are smart device apps that can be installed on most of the smart devices. But both apps are not the same. To the least, each app works under different subscriptions. HBO NOW is a standalone app that comes with the subscription price of $14.99/month whereas HBO GO is not a standalone app. HBO GO can be accessed by using your cable TV provider details. You don’t need to pay any money in the HBO GO app. If you have a TV provider subscription, you can access the HBO GO app. HBO GO is available on 128 cable TV providers. On HBO NOW, you can directly pay the subscription money to HBO to get its services.

Both the apps HBO NOW and HBO GO are geo-restricted. The apps are available only in the US. You can’t access the app outside the US. If you try to access the app by using VPNs and proxies, your premium account may get blocked.

HBO Max is a streaming service that is yet to be launched in May 2020. The subscription fee is set at $14.99/month. With the paid subscription, you can get access to more than 10,000 hours of video content, HBO service with an exclusive collection of new programming (Max originals), and a strong collection of movies and series. In HBO Max, the entire service of HBO will be available. If you are an HBO NOW subscriber who billed through HBO, you can get access to HBO Max at launch without any extra cost. HBO Max has its original series too. The Flight Attendant, Gossip Girl, Love Life, Made for Love, Tokyo Vice are some of the most awaited original series from HBO Max.

The good part about HBO is that it offers a variety of services together. HBO GO for cable TV users and HBO NOW for cord-cutters. Due to the wide range of services, HBO keeps its users intact. Even though the subscription price is a bit higher than its competitors, new cord-cutters are moving towards HBO as it is having more movies and series. There is not much of a negative point on HBO except it is slightly overpriced.

There is not a single alternative to HBO as it offers both the conventional TV channel and the streaming app. As far as a streaming app, HBO has a lot of competition.

Is HBO worth the money

Yes, of course. HBO is worth the money even though it is priced slightly higher than its competitors. It has an ocean of movies and series to watch. Every binge-watcher will need this app to watch a series season by season. Since the launch of streaming content online HBO has never landed its foot in the wrong direction. Let’s hope that the HBO will continue to walk in the same path as before.

HMD Global to launch another Nokia 'Original' Phone in 2020 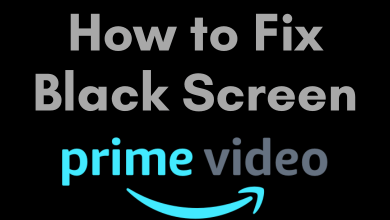 How to Fix Black Screen Issue on Prime Video 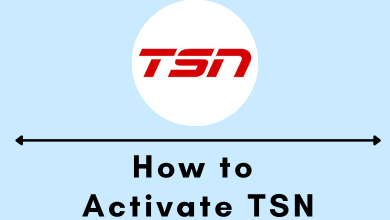 How to Activate TSN Streaming App on Your TV 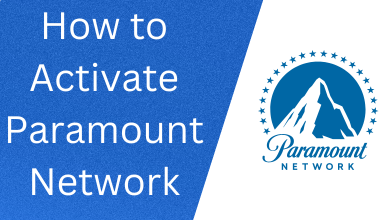 How to Activate Paramount Network on Streaming Devices 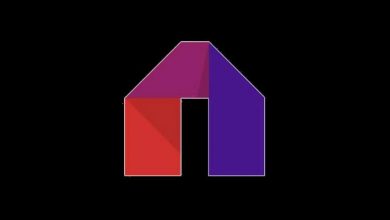