Apple Watch is the best smartwatch available in the market. It performs most of the features of an iPhone like making callings, using Siri, checking notifications and much more. Apple offers an automatic backup option for all its devices, and Apple Watch is no exception. However, backing up the Apple Watch doesn’t work like other iOS services. You can only backup a set of data on Apple Watch.

According to Apple’s support page, you can backup the following things on your Watch:

What’s not included in Backup

How to Backup your Apple Watch?

But, when you’re upgrading to a new Apple Watch, you can backup and restore data from old Apple Watch easily. Unpairing the Apple watch backups the data automatically on your iPhone. After unpairing, you can restore it on the same watch or any other Apple Watch by

With your Apple Watch backed up safely, check out our picks of the best Apple Watch apps and watch faces to enhance their productivity. Backing up Apple Watch is important to keep a track of your health and fitness. As mentioned earlier, your Apple Watch will remain backed up until it is paired with an iPhone.

Any query about Apple Watch and backups? Give us a shout through the comments section. We’ll try to answer them. To catch our tutorials instantly, follow our Facebook and Twitter pages.

How to Screen Record on Mac [2 Easy Methods]

How to Stop Ads On Android Home Screen How to Change Input Source on Roku TV 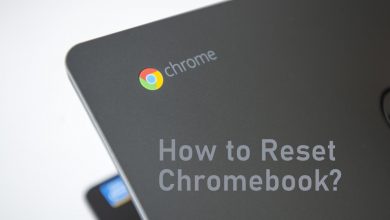 How to Reset Chromebook to Factory Settings Using 2 Ways 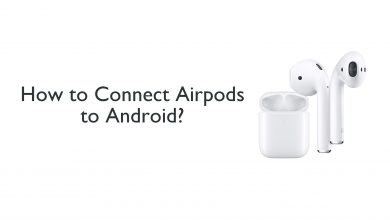 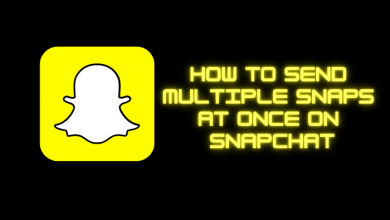 How to Send Multiple Snaps at Once