Like smartphones, Smart TVs are the next trend. You can install apps, play games, surf the internet, watch movies and series, make online calls, and much more. DIRECTV NOW is one of the smart TV apps that can be used to stream live and on-demand video content on your device at a subscription price. Follow the steps below to install and setup AT&T TV on Smart TV (Samsung, Sony, Vizio, LG, and Android Smart TV).

Though all the Smart TVs are similar to each other, the steps required to install the DIRECTV NOW app on individual smart TVs may vary according to the brand. The naming of AT&T TV is always a puzzle. Initially, it was named DIRECTV Now. Then, it is rebranded as AT&T TV. Now, it is changed to DIRECTV Stream.

Like Apple smartphones having iOS, Samsung also has an individual OS for its smart TVs, Tizen OS. In the Samsung TV, it has its own apps store called Samsung Apps, where you can install apps and games as you do in Google Play Store.

(1) Open the Samsung Apps application on your smart TV.

(2) The Search bar is on the left side of the screen. Click the Search bar and type DIRECTV NOW or AT&T TV or DIRECTV Stream.

(3) The searched results will appear on the right side of the screen. Choose the DIRECTV Stream app.

(1) Open the Google Play Store on your smart TV.

(4) When the app is installed, click the Open button to launch the app on your Android Smart TV.

LG Smart TV has WebOS on its smart TVs. WebOS or LG WebOS is a Linux-kernel based developed for smart TVs.

Currently, the DIRECTV Stream app (AT&T TV) is not available for LG smart TVs. LG Smart TV has its own app store called LG Content Store. In the app store, you can’t find any app named DIRECTV Stream or the AT&T app.

If you want to stream the AT&T app on your LG Smart TV, you can cast the app using your smartphone or PC. LG Smart TV has both the Screen Share feature and AirPlay feature to cast from smartphones and PCs.

Techowns Tip: How to Update Apps on LG Smart TV?

You can cast your smartphone to the Vizio Smart TV using the VIZIO SmartCast Mobile app. The app is available for both Android and iOS smartphones. Install the app and cast the app on your Vizio Smart TV.

Smart TVs like Philips, TCL, JVC, Sharp, and Hisense TVs are coming with Roku-powered OS. The UI of this Roku TV OS will be the same as Roku streaming devices. By using the Roku Channel Store, you can install apps and games.

(1) On your Roku TV, go to the Streaming Channels option.

(3) Now, type DIRECTV Stream and search for it.

(5) Then, click the Go to channel to open the DIRECTV Stream app on your Roku TV.

(2) Click the Search option and search for the DIRECTV Stream app.

(3) Select the DIRECTV Stream app and tap the Get button.

(4) Then, click the Open button to launch the DIRECTV STREAM app on your Fire TV.

(6) Play any of the video titles or live TV channels from the app and watch them on your Fire TV.

That’s how you install DIRECTV Stream (AT&T TV) app on your smart TV. If your smart TV doesn’t have the app, cast the app using your smartphone. All the smart TVs have their own casting app, either preinstalled or available on the official app store.

How to Watch ESPN on Apple TV [Full Guide] 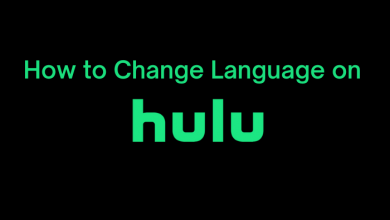 How to Change Language on Hulu [All Devices] 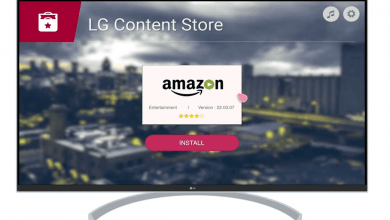 How to Watch Amazon Prime on LG Smart TV 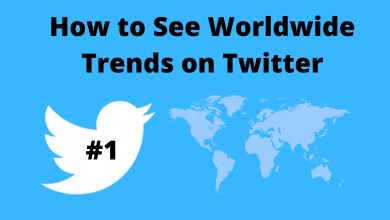 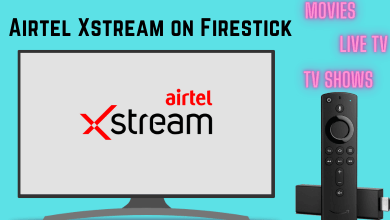 How to Install Airtel Xstream on Firestick/Fire TV