Why you need to Reboot the Chromecast

Rebooting your Chromecast may solve many minor issues. Some of the issues are,

If you reboot your Chromecast once or twice in a month, you can avoid the above-mentioned issues.

You can reboot your Chromecast in two ways.

Step 1: Connect your mobile device to the same WiFi as your Google Chromecast device.

Step 2: Open the Google Home App on your mobile device.

Step 3: Click on the Chromecast device that you want to restart/reboot.

Step 4: Now tap the Settings icon on the top right side of the screen.

Step 5: In the Settings menu, click on the More icon on the top right side of the screen.

Step 6: Click the Reboot option (first option) on the top of the screen.

Step 7: On the next pop-up, click OK to confirm the selection.

Step 1: Remove the Chromecast from the Power cable.

Step 3: Then plug back the Power cable to the Chromecast.

Note: If you unplug the Chromecast from the HDMI port of your TV, it won’t reboot. It must be disconnected from the power supply.

If you have any issues with your Chromecast device, it is better to reboot/restart your device before doing anything. As far as smart devices are considered, restarting is one of the unwritten solutions to most of the issues. 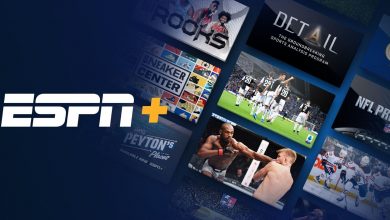 MyStream ESPN Plus Downloader: Get the Stadium Thrill Offline 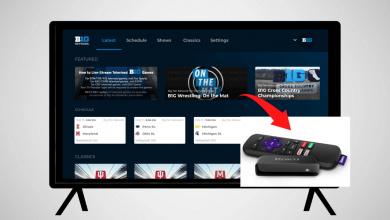 How to Watch Big Ten Network on Roku 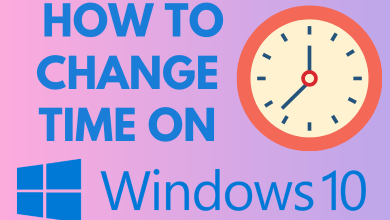 How to Change the Time on Windows 10 Desktop and Laptop 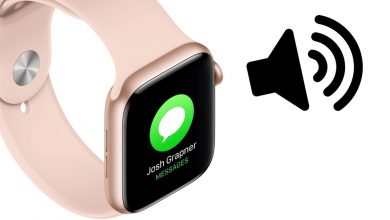 How to Change Notification Sound on Apple Watch