Netflix is a subscription-based streaming service provided with tons of movies, TV shows, Web series and Netflix Originals and many more. All the media contents are organised in the row of categories including comedy, shows, movies, drama, etc. Netflix service is supported on almost all streaming devices such as Android, iOS, Windows, Mac, Firestick, Roku and Xbox consoles. Xbox is a popular gaming console, but in addition to gaming, the Xbox is also capable of streaming Netflix. Following article will clearly explain how to install and access Netflix on Xbox 360 and Xbox One consoles.

Install Netflix on Xbox 360 & Xbox One

Follow this method to watch Netflix on Xbox 360, Xbox One, Xbox One S and Xbox One X.

#2: Go to Xbox home screen and click the Store tab to the right of dashboard.

#5: Here select Get button to install the app.

#6: Once you are done with the installation, launch the app and enter your Netflix sign in credentials to watch your favourite contents on Xbox console.

You will now have to Sign in to Netflix to stream contents. To do so,

#1 From your Xbox 360 or Xbox One dashboard, go to Apps section. Or open Netflix if the app is present on the Home screen.

If you are a first time user and new to Netflix, select Sign Up and follow the below instructions.

#1: Open the web browser on any of your devices and visit Netflix Website (netflix.com)

#7: Now make payment to your subscription and select start membership.

#9: Then select the device you want to stream Netflix.

Can i watch Netflix on Xbox 360 without Xbox Live?

No. You cannot use Xbox console without logging into your Live account. Microsoft Live account is free to create and use. So you can create one and then you can use any app on Xbox 360.

Can i watch Netflix on Xbox 360 without Xbox Live Gold?

Yes. You can watch Netflix on Xbox with a basic silver account. But previously Microsoft only let users with Gold membership o use app on Xbox. But now that’s not the case.

Why is Netflix on Xbox 360 Not Working?

This is a common issue on Xbox 360 hat you can fix in minutes. Simply restart the console. Log out and log in back to your Live account. this may be due to the Netflix credentials getting corrupted on the Xbox 360 console. You can also try uninstalling and reinstalling the Netflix app on Xbox.

Install Netflix on Xbox console and get unlimited streaming experience in high quality. It is all in one app, and you never run out of titles on Netflix. Exclusive premium movies and shows are added often, there is something new to watch on Netflix every time you log in. 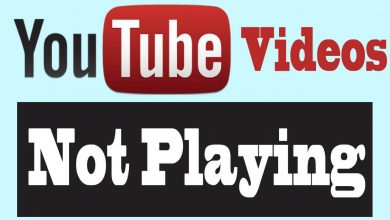 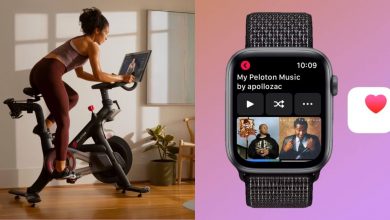 How to Install Peloton on Apple Watch 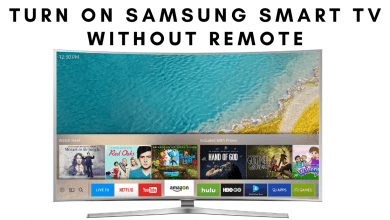 How to Turn on Samsung Smart TV without Remote 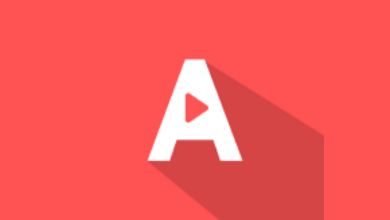