TrueCrypt is one of the most popular and discontinued encryption tools. It has a utility that generates a virtual encrypted disk that can be mounted as a real disk. It supports both internal and external disk storage devices and partitions. TrueCrypt is very safe to use and available for free. The last version of TrueCrypt was version 7.1a. Despite being available for download, it was currently unmaintained. Because of this, users are looking for TrueCrypt alternatives. Some of the best alternatives for TrueCrypt are:

VeraCrypt is a disk encryption software that is entirely based on TrueCrypt version 7.1a. Along with TrueCrypt 7.1a, they also added some additional security enhancement to it. VeraCrypt is an open-source and free tool that is accessible for all users. You can also convert your TrueCrypt encrypted files or disk to VeraCrypt format. They are available for Windows, Linus, MacOSX (10.7+), and more.

File Lock PEA is used to password protect a folder on Windows, Linux, and macOS computers. You can also use this encrypt the files. PEA stands for Password Encryption Archive. They have developed it in Java and requires a Java Runtime Environment to run in your system. It uses Cipher threefish in EAX mode for encryption.

Cryptomator is an encryption platform for your cloud storage. It is mostly based on client-side encryption. Specifically, they are used to secure the documents from unauthorized users and allow access only to authorized users. It also enables you to sync/backup the encrypted version of the file to the cloud. It uses the EncFs method for encryption. They are available for Windows, Linux, macOS, Android, and iOS.

AES Crypt is an advanced file encryption software. It was simple yet difficult to crack. It provides a clean interface to the user. You can encrypt your file and save it online at a time. It uses the Advanced Encryption Standard (AES) to encrypt your file. They are available for Windows, macOS, Android, and iOS.

Encrypto is a file encryption software. It can encrypt any file and folder. The encryption is based on AES 265. We can also share it among others through drive or any other medium. You can add a password hint so that the user could be able to identify the password. It is available only for Windows and macOS.

BoxCryptor is an encryption software optimized for cloud storage purposes. It provides a secure use of cloud storage and service. It supports almost all cloud storage platforms such as google drive, Microsoft drive, Dropbox, etc. Apart from that, it also supports cloud storage that supports WebDAV standards. They are available for Windows, macOS, Android, iOS, and ChromeOS.

CryFS is an encryption software used to encrypt all kinds of files. It works along with Google Drive, Dropbox, iCloud, Onedrive, etc. CryFS is a software that encrypts not only our file but also all its information in it. It provides zero possibilities to know about the file encrypted. It is available for macOS and Linux.

LUKS is based on cryptsetup, and LUKS stands for Linux Unified Key Setup. They use dm-crypt for disk encryption. They do not work well on all operating systems but work well in Linux. You can access LUKS encrypted disks in windows by using Librecrypt. It does not support plausible deniability. It is available only for Linux computers.

Note: Windows BitLocker and Apple’s FileVault 2 haven’t been mentioned as they come along with the operating system bundle and cannot be installed separately.

How to Cancel Freshly Subscription Easily

How to Find Hidden Apps on Android Smartphone & Tablet 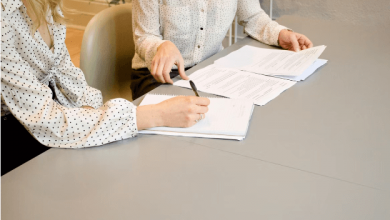 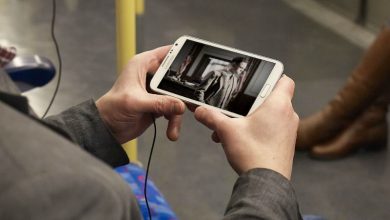 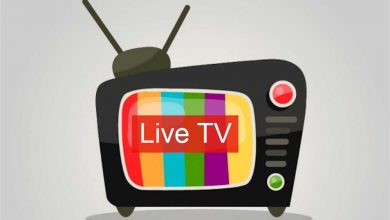 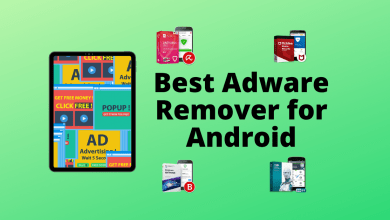 Best Adware Remover for Android in 2021