Text Editor, otherwise called as a code editor, is an application used for editing the text files. In other words, a text editor is used to code and edit applications designed using HTML, PHP, CSS, JavaScript, and other programming languages. The Linux system configurations are done by editing the text files. Every other Linux distributions include multiple text editors.

There are two types of text editors available for Ubuntu. They are

Techowns Tip: How to Install Google Chrome on Ubuntu?

Here are the list of Best Text Editors for Ubuntu

GitHub’s Atom is one of the best free open source text editors for Ubuntu. It is an IDE and is the most used text editors to date. The interface of Atom is modern and completely customizable. Thus the users can install themes and custom styling. Atom supports a large number of programming languages. For instance, it includes JavaScript, HTML, PHP, CSS, Python, Sass, C, C++, CoffeeScript, and more.

How to Install the Atom?

How to Install Visual Studio Code?

Visual Studio Code can be installed using snap with the following command line.

Abode’s Brackets is yet another best text editor or Ubuntu. Like most editors, it is also an open-source editor. It has the simple, impressive user-interface and is the most modern IDEs. The Ubuntu users can use it as the text and code editor. With this, Brackets editor is more useful to the programmers and web designers.

How to Install Brackets?

You can get it source code and binaries from its official web site as well.

Vi IMproved or Vim is the best text editor for Ubuntu. It has features like IDE and can be used as a standalone or command-line interface. Vim is highly configurable and delivers a more powerful performance. It works the best-in-class for the developers and is called a programmer’s editor. The users of Vim can access syntax highlighting and more other advanced features.

How to Install Vim?

Use the following command line to install Vim.

You can use Geany as a text editor while it still provides IDE. It is a flexible text editor with basic IDE features. Geany supports boasting lots of languages that are used in coding. You will get several customization options with its text editor as it is designed to blend with your needs. Supports symbol lists, auto-completion, code navigation, extensible via plugins, multiple document support, etc.

How to Install Geany?

Use the following command line to get Geany using Snap

Those Kubuntu Linux distribution users would have known about the built-in text editor called KATE. It is lightweight and fast working editor like any other IDE. With KATE, the users can open multiple files at the same time. It is an advanced text editor to features syntax highlighting with 300 file formats. Further, these file formats will have code folding rules. Using the incremental search, you can search and replace text on KATE easily.

How to Install KATE?

Enter the following command to get KATE on Ubuntu.

The most sophisticated text editor for Ubuntu includes the Sublime Text. It is a cross-platform code editor based on Python programming interface. Sublime Text includes basic features like auto-completion, auto-indentation, etc. Further, it will automatically generate a project-wide index and it can be customized. You can make multiple changes at the same time as renaming variable, manipulating files, etc.

How to Install Sublime Text?

To install Sublime Text using snap, use the command line given beneath.

How to Install Nano Editor?

You can use the command given below to install Nano Editor.

You can use Eclipse as the text editor on Ubuntu. It is the most advanced IDE developed using Java. Besides Java, you can use major programming languages with the help of plugins. Eclipse supports C, C++, PHP, COBOL, JavaScript, Python, etc. It comes with the Java Development tools and is a way more useful to the Java developers.

How to Install Eclipse?

To install Eclipse, use the following command.

How to Install Gedit?

Enter the following command to get Gedit on Ubuntu.

Did we still miss any of the best text editors for Ubuntu? Then, bring it to our knowledge by leaving it in the comments. Stay tuned with us over Facebook and Twitter page. 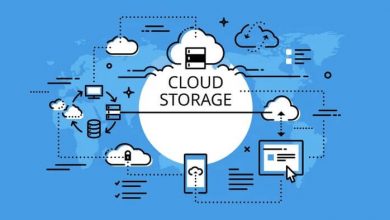 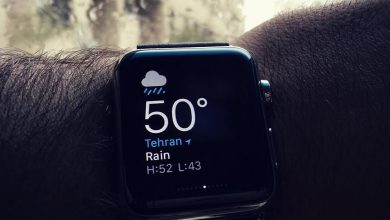 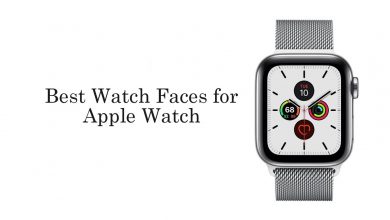