If you want to access the other countries’ media content on your location, you need a good and trustworthy VPN service. The majority of the streaming services have restricted particular movies, shows, and other content to stream only on particular countries. For example, some of the Amazon Prime content available in the US region is not accessible outside the US. In that scenario, we need a valid VPN service to bypass the restriction and stream those contents. The following guide will show you the list of best VPNs that you use to unlock the library of Amazon Prime media available in other regions.

There are so many VPNs available in the market. We have shortlisted the best ones in this post.

While choosing a VPN, you have to consider factors like

ExpresVPN is one of the best choices for Amazon Prime Video. It can unblock the content on Prime and other services, including Netflix, YouTube, Hulu, Disney+, BBC, iPlayer. You will get nearly 3000+ servers from 94 different countries. ExpressVPN gives you a user-friendly interface and excellent experience for the user with its great speed. The VPN supports 5 devices at the same time, and it will not hold any data. It also has additional features like a kill switch, split tunneling, unlimited server switch, and many more. ExpressVPN is completely safe and secure to watch the shows from your favorite streaming app, and it cost $12.95 per month and $59.99 for 6 months.

CyberGhost is an ideal one for safe and secure streaming and to unblock the Prime content. You can stream your favorite streaming platform by bypassing the geo-restrictions without revealing your IP address. Apart from Prime, you can unblock even Netflix, Hulu, YouTube, and many more. It contains 6300+ secure VPN servers from 90+ countries. Along with a faster connection, it offers various privacy features to secure your data. The Cyberghost costs $12.99 per month, $71.88 per year, $88.56 for 2 years, and $99 for 3 years.

If you are looking for the best Amazon Prime VPN with a large number of servers, then NordVPN will be the best choice. Like ExpressVPN, you can even unblock Prime Video, Netflix, YouTube, and many more. It gives strong privacy and security features along with fast speeds. In NordVPN, you get 5000+ servers from 55+ countries. As it was regarded as one of the best VPNs, it focuses mainly on security. It will not leak any logs and IP addresses to anyone. You can safely watch the content from different platforms using this VPN. The price of NordVPN costs $11.95 per month, $83.88 per year, and $119.76 for 2 years.

PrivateVPN is the next one on our list to unblock Prime Video. While comparing with other services, it is the latest one in the market. But still, it gives advanced features to compete with others. It offers server locations in around 60+ countries. Like other VPNs, it will store or share any user logs and IP addresses as it comes with 256-bit encryption, DNS leak protection, kill-switch, and forward secrecy features. It costs $7.67 per month, $4.88 for 3 months, and $3.82 for a year. You will get 30 days free trial on annual plans.

Hotspot Shield is best for its speed and wide array of server locations. It has 3000+ servers from 70+ countries which help you to unblock the Prime Video library of others countries. Hotspot Shield is supported on various platforms, including smartphones, streaming devices, and PC web browsers. It has a high level of security features to protect your data, and it will not leak any logs or personal information. The monthly plan costs $2.99/month, and the yearly plan costs $7.99/month where you connect five devices at the same time.

In the list of best VPNs for Amazon Prime, SaferVPN definitely deserves a place. It has 950 servers from 35 different countries. With a single subscription, you can connect and use it on nearly 12 devices at a time. It is easy to use, where you will get connected to the server with one click. The monthly plan costs $10.99, and the annual plan is priced at $79.99 with 30 days of a free trial.

The last one on our list for best Amazon Prime VPNs is Zenmate. It offers 3400 servers across 79 countries. You can use these VPN services on unlimited devices at the same time. You can also use it to unblock BBC iPlayer, HBO, Disney Plus, and a few more. It lets you unlock the content without affecting the streaming quality and internet speed. The Zenmate VPN costs $53.88 per year.

You can install and use any of the above-mentioned VPNs to access or stream any international Amazon Prime Video on your location without any geo-restrictions. All the VPNs are reliable in unblocking the Prime videos. Mention your favorite VPN in the comments section. You can also suggest the VPN that deserves to be on this list.

How to Block Ads on Microsoft Internet Explorer [IE 11] 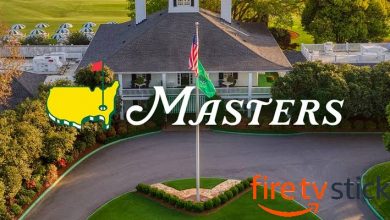 How to Watch Masters Tournament on Firestick 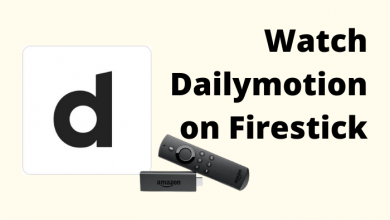 How to Stream Dailymotion on Firestick 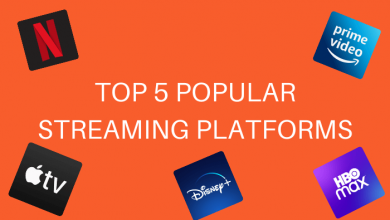 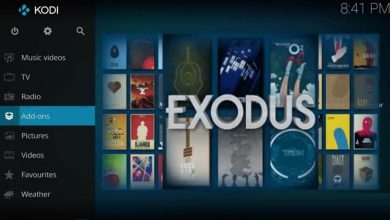 How to Install Exodus Kodi Addon on Firestick [Working Method]