Crunchyroll updates the new episodes of the anime series within one hour after they aired in Japan. The app also offers Manga series in comic and video format. Therefore, the user can read manga series as well as watch the series. The series is categorized based on the genres like Action, Adventure, Comedy, Drama for quick access for streaming.

(1). Start Chromecast with Google TV and select Apps in the home screen.

(3). Type Crunchyroll in the search and select from the suggestions.

The Alternative method to watch Crunchyroll on Google TV is by using the Cast option. The Crunchyroll app has an inbuilt Cast option to connect to the Smart TVs. You can cast the app from your Smartphone and stream the content. Make sure that both devices (smartphone and Google TV) are connected to the same WiFi network.

(3). Choose the content and stream it on your Smartphone.

(4). Select the Cast icon at the top and choose the Chromecast with Google TV to connect.

(5). Watch the favorite anime series of Crunchyroll on the TV.

Thus, you can stream Crunchyroll on Google TV in two ways. Crunchyroll is a one-stop place to watch the best anime and drama series. You can add the contents to the Watchlist for future streaming. In case of any doubts with the above posts, then kindly mention it in the comments section.

How to Cancel Subscription on Roku [2 Simple Ways]

How to Install and Watch Starz on Apple TV 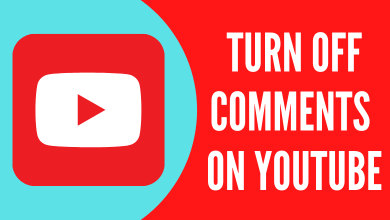 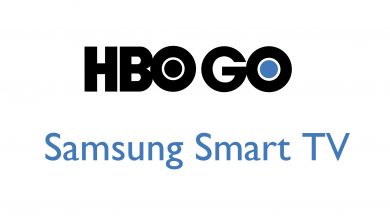 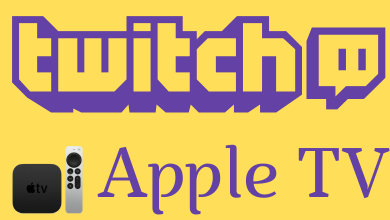 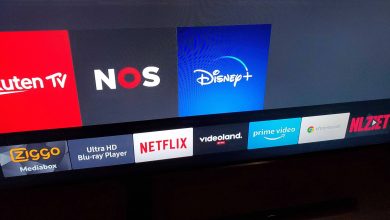 How to Watch Disney Plus on Playstation 4 (PS4) Console