The NBC Sports app has Chromecast support to stream on the Google Chromecast-connected TV. You can stream the Olympics on the TV from

(1). Connect the smartphone and the Google Chromecast to the same Wi-Fi network.

(2). Launch the Google Play Store, App Store on the smartphone and look for the NBC Sports app.

(3). Install the NBC Sports app and open the app on the smartphone.

(5). Select the Cast icon at the top and choose the Google Chromecast to connect.

(6). Watch the Olympic games live on the Chromecast-connected TV.

NBC offers a separate website for Tokyo Olympics know as NBC Olympics and you can Chromecast it to the TV using the Google Chrome browser. You have to ensure that the Chromecast and the PC/ Laptop are connected to the same internet connection.

(1). Select the Google Chrome browser to open on the PC/ Laptop.

(2). Visit the NBC Olympics Site and choose the TV Provider for sign-in.

(4). Scroll down and select the Cast option.

(5). Click the Google Chromecast from the available devices and connect to it.

(6). Tap the Source drop-down and choose the Cast tab to stream the Tokyo Olympics alone on the TV.

(1). Connect the Chromecast with Google TV to the TV and start the Google TV.

(2). Click the Apps on the home screen and move to the App Categories.

(3). Select Search for Apps and type NBC Sports in the search using the on-screen keyboard.

(5). Select Open to launch the NBC Sports app on Google TV and it provides an Activation Code.

(6). Visit the NBC Activation website on the PC using the Google Chrome browser.

(9). Choose the Olympic event to stream on the Chromecast with Google TV.

The Olympics streaming can also be watched on Google TV using the Streaming Services YouTube TV, fuboTV, Sling TV, Hulu + Live TV, AT&T TV, more. NBC Sports TV channels are accessible in these streaming services to stream the Olympics. The Olympics streaming in other countries like the UK has BBC Sports, Europe has Eurosports, Japan has Japan Consortium, and India has SonyLiv. You can access the Olympic Channel to watch the Originals for the Olympics.

In case of any issues with the above method, then please mention them in the comments section below. Visit the TechOwns Facebook and Twitter pages to check out the sports streaming articles.

How to Watch 2020 Tokyo Olympics on Roku

How to Install and Use Audacity on Mac 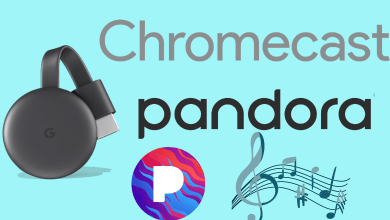 How to Chromecast Pandora from Android, iPhone & PC 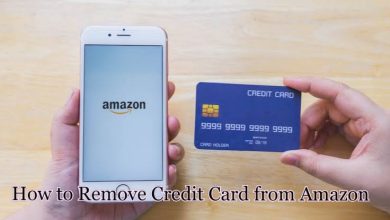 How to Delete or Remove Credit Card from Amazon 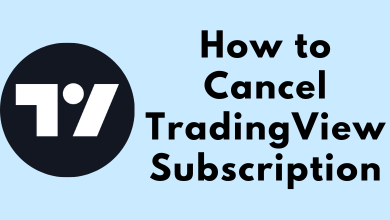 How to Cancel TradingView Subscription 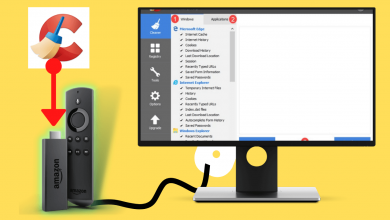