One of the common problems in most of the Windows computers is that sometimes the launched program or app may take a longer time to respond. In more cases, it may become unresponsive. The only way to clear that issue is by using force closing or quitting that respective program. Now, the next question will be how to force quit a program on Windows 10 and other versions? It is very simple to do that. There are three ways available to force close a program, and let’s discuss those methods in this guide.

There are three different ways to force quit a program on Windows:

How to force quit a program on Windows using a keyboard shortcut?

The most common way to close a frozen or unresponsive program on Windows 10 and below version is by using the keyboard shortcut of ALT + F4. From the selected program’s Window, press those keys simultaneously to quit that program.

Note: If you have pressed ALT + F4 from the main screen, the system will prompt to shut down it.

How to force close a program on Windows using task manager?

If the keyboard shortcuts fail to close the frozen program, you can use the task manager.

Note: Windows 10 users can launch the task manager by right-clicking the taskbar and then selecting Task Manager.

(2) Under the Processes section, select the program which fails to respond to your command.

(3) Once selected, click End Task to force quit that program.

(4) Now, you can re-launch the closed application to complete your work.

How to force quit a program on Windows without task manager?

Instead of task manager, you can also use taskkill command to force close a program.

(2) Type “cmd” and hit the enter key to launch the Command Prompt.

(5) It will display all the applications that are running on your PC.

For example, if you want to close firefox, type taskkill /im firefox.exe.

(7) PID is nothing but the process id of the program given by your Windows.

Techowns Tip: How to force quit on Mac?

If a program becomes unresponsive, you can use the above-mentioned methods to force close them. At the same time, be aware of the fact that force quitting or closing the programs will delete all the unsaved changes. So, make sure to save your changes regularly.

Still, finding difficulty to force close a program? Use the comments section to mention your queries. Follow our Facebook and Twitter profiles to read our articles instantly.

Best VPN for Chromecast in 2021 To Stream Safe

How to Delete Messages on Messenger on Android, iOS & PC 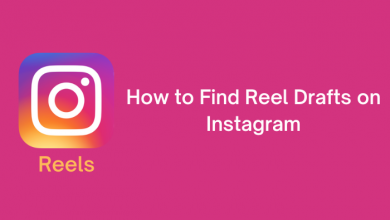 How to Find Reel Drafts on Instagram [Android & iPhone] 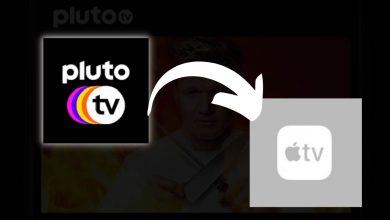 How to Install and Watch Pluto TV on Apple TV 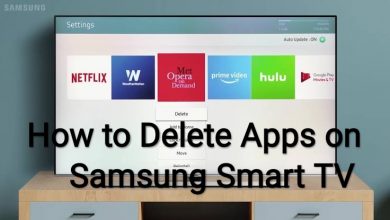 How to Delete Apps on Samsung Smart TV 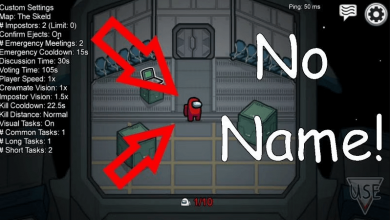 How to Have No Name in Among Us