Nowadays, Google offers Live Captions for the videos and audio you stream on the Google Chrome browser. Even though the feature looks interesting, it might not be very pleasant when you do not need them. Hence, it is essential to know how to turn off live caption on Google Chrome.

The Live Caption feature of Google currently supports only the English language. Google has not announced when it will enable the support for more languages. You can also customize and personalize these captions by accessing Accessibility settings on Google Chrome and selecting Caption Preferences.

Note – Before jumping into the steps, ensure to update your Chrome browser for secure browsing.

Media control is available only while playing audio or video on the Chrome browser on Windows or Mac. In such cases, you can turn the Live Caption off by clicking on the Media Control menu that looks like three horizontal lines with a music symbol and then turning off the Live Caption toggle next to it.

Note – You can also type chrome://settings/accessibility in the URL bar to access the Accessibility page.

How to Turn Off Live Caption on Chrome [Android]

The live caption feature is now available from the devices running on Android 10 & higher. Unlike the desktop version, Android devices let you turn off the feature with few taps.

You can also use the Settings app on your Android phone to turn the Live Caption off.

Generally, YouTube displays subtitles that come embedded along with the videos and also displays auto-generated captions for videos that don’t have captions. You can easily turn on/off the captions while using YouTube in Google Chrome and other browsers.

How to turn off captions on the YouTube app on TV or gaming consoles?

> Play a video on your YouTube app.
> Go to the watch screen and toggle the player controls.
> Proceed by selecting More Options and then click on CC.
> Now, turn on the caption by tapping on it.

How to turn off closed caption on Chromecast with Google TV?

Go to Settings on your Chromecast with Google TV → select System → Accessibility → Captions → turn it off.

How to turn off closed caption on Chromebook?

The default media player on Chromebook does not allow you to use captions. So you have to use third-party media players. To turn off the close caption in such apps, simply the No Subtitle option under the Subtitles section.

How to Check Hours Played on PS4 [PlayStation 4] 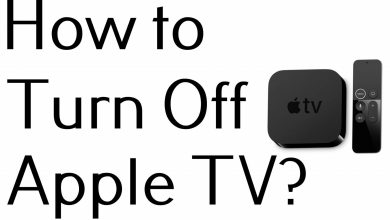 How to Turn Off Apple TV? The Simplest Way 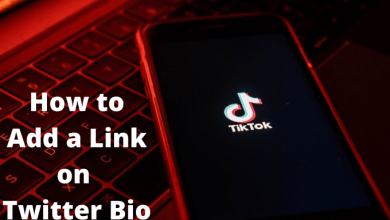 How to Add Clickable Link to Your TikTok Bio 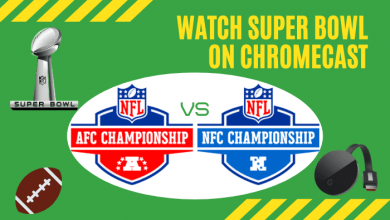 How to Watch Super Bowl LV (55) on Chromecast