Apple TV is a user-friendly home entertainment device that brings the ability to stream internet video on your TV. You can watch live TV channels on Apple TV from the number of apps available on the App Store. Along with live TV, you can also watch your favourite shows, sports, movies and more. The latest version of Apple TV supports 4K Ultra HD and HDR video formats. Like iPhone and iPad Apple TV also supports Siri voice search feature to find your movies and other contents. Apple TV is provided with Airplay feature which helps in casting other services and contents from iPhone and iPad to Apple TV. Among enormous apps, we have listed out the top Live TV apps to watch on Apple TV.

On Apple TV you to stream live TV without a cable connection using any of these apps listed. The App Store contains many such streaming apps under various categories like movies, sports, news, entertainment and many more. It also supports some live streaming apps from other sources. Some of the live TV streaming apps supported by Apple TV are.

Fubo TV is a live TV app with more than 100 live TV channels. Among them, nearly 30 are live sports streaming channels. It is mainly focused on live Soccer games from all around the world. Some of its live channels are CBS, NBC, FOX, TBS, CBS Sports Network, TNT, regional sports networks, NFL Network, NFL RedZone from NFL Network, NBA TV and many more.

YouTube TV is Google-owned TV streaming service, which is available on Apple TV. It is a widely available subscription-based streaming app with more than 70 live TV channels from various countries. It also offers on-demand contents and cloud DVR storage to save all your favourite contents. The major streaming networks include ABC, CBS, FOX, NBC, ESPN, local news channels and many more.

Sling TV is an over the top streaming service that lets you stream live TV, movies and TV shows. It offers a bundle of live TV channels to watch, you can customize the channels and watch them on your Apple TV. There are plenty of live channels available on Sling TV are NBC, USA, Bravo, TBS, FX, Syfy, ESPN, AMC, CNN, Cartoon Network, the Disney Channel and many more.

AT&T TV Now is an official application found on App Store. The subscription cost of this app is comparatively very low than the cable networks. It offers dozens of live TV channels to watch over the internet connection that includes sports, news, TV shows and many more. There is a cloud DVR storage that lets you store media and watch later.

YuppTV is one of the best apps for entertainment available on Apple TV. With the YuppTV you can watch live TV, catch up TV, movies, shows, events, sports, news and many more. It offers live TV over 13 languages and is made available on various countries over the world includes USA, UK, India, Australia, Malaysia, Canada, Singapore and many. It is the subscription-based streaming service with 7 days of free trial to the new users.

Hulu is a trusted streaming service which lets you stream plenty of live and on-demand TV from 60+ top channels, thousands of movies, TV shows and web series. With Hulu, you can enjoy all your TV in one place. The live TV channels include HBO, SHOWTIME, CINEMAX, STARZ and many more. Hulu + Live TV is only available on Apple TV 4th generation and Apple TV 4K. You can also watch titles offline in Hulu.

CBS All Access is an app on Apple TV to stream live TV directly from your home. With a subscription to CBS All Access you can watch and download movies, TV shows right from your device like Apple TV, iPhone or iPad. Watch your local CBS station live using your TV provider credentials. You can watch thousands of episodes, live and on demand contents for low cost. You can try CBS All Access free trial before entering into subscription.

NBA League Pass is the best streaming service to watch live TV and sports events. It is a great way to stream live sports on Apple TV. This app features all National Basketball Association games for streaming. You can watch NBA regular-season games, Playoffs and Finals in this app. Some exclusive features of NBA League Pass are on-demand access and downloadable contents.

ESPN+ is the live sports streaming service provider. It offers all the live sports from the network produced exclusively for ESPN+. It is available only for the latest Apple TV 4K. Using Airplay is the only way to watch ESPN+ on Apple TV 1st, 2nd and 3rd generation. You can stream live games, check the score updates and watch the best highlights of your game with this app. Subscribe to ESPN+ to watch thousands of live games and on-demand sports events directly from the sports world.

Philo is the best TV streaming app. You can download it directly from the App Store. You can watch more than 50 live and on-demand channels from various parts of the world. It allows you to access a single Philo account on 3 devices without any additional charge. It is easy to access a lot of live and past episodes. It offers a download feature to save all your contents and watch them offline whenever you want.

Watching live TV on a big screen gives a better streaming experience. You can stream full HD live TV right from your home on Apple TV with these apps. Live TV streaming on Apple TV allows you to pause, rewind, fast forward and also supports HD sound quality. You can manage recordings and choose programs to watch it live, right from the Apple TV live channels. Apple TV + is a standalone streaming service developed by Apple and it free with Apple TV purchase for one year. 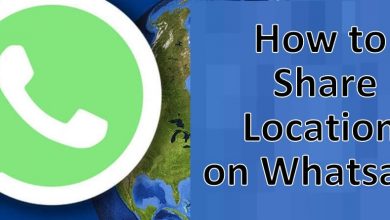 How to Share Location on Whatsapp in 5 Simple Steps 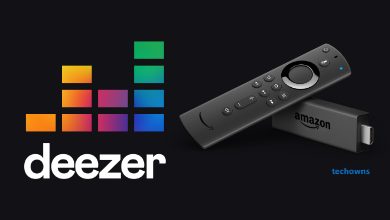 How to Listen to Deezer on Firestick 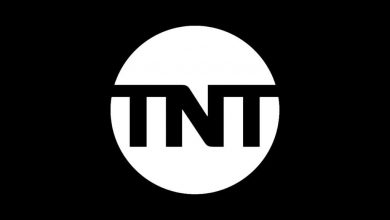 How to Add and Watch TNT on Apple TV 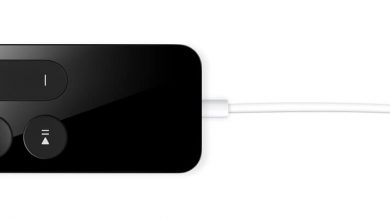