Recently WhatsApp has been working to roll out new features to the users. In the last update, the WhatsApp Beta released a new feature that includes sorting messages by date, allowing users to hide their online status, and soon they will release the Edit Sent messages feature to the users.

According to the report, WABetaInfo announced that users could edit the sent messages, and this feature will be updated as soon as possible. Furthermore, WhatsApp will add an edit label under each message, so you can edit the typo-mistake messages.

Currently, the edit message feature is unavailable for Beta testers who use the Android WhatsApp Beta 2.22.20.12 version. However, the feature is still in the development stage.

Previously, WhatsApp reported that this feature would release in May 2022. However, due to some issues with the Edit Sent Message feature, they dropped the idea. However, users all over the world will access this new feature soon. Once the feature is ready to use, WABetaInfo will release the date of the new WhatsApp update.

As per the report, the company announced that WhatsApp would stop working from October 2022 on older iPhones that are running under iOS 10 and iOS 11 versions. This announcement is only for the iPhone 5 and 5C users to buy a new version of the iPhone in the market.

How to Enable iPhone Dark Mode in 4 Ways 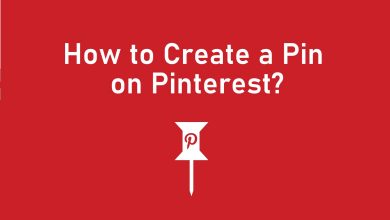 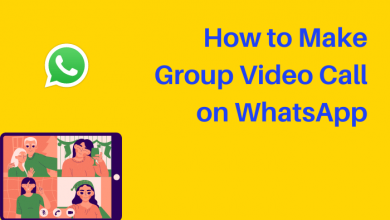 How to Make Group Video Call on WhatsApp 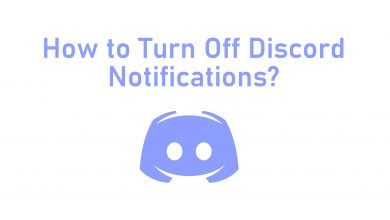 How to Turn Off Discord Notifications on Mobile and PC 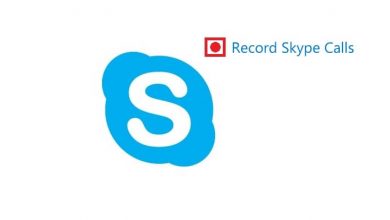 How to Record Skype Calls and Save them [With Features]