Getting entertainment from home wouldn’t be the best without the right TV. So it is quite obvious that all of us analyze a lot of things before buying a smart TV. Google’s Chromecast has been the most preferred choice by those who are looking for an affordable alternative to the costliest cable TV subscription and it is the simplest way to cut the cord. In this article, we are about to see the list of best Chromecast TV that are worth buying in 2020 for those looking for buying a Chromecast built-in TV and doesn’t likely know which one to buy.

Chromecast is interface-free and all it requires is cast ready apps on the Android/iOS/Chrome browser. Besides being simple to set up, it has lots of useful features. Chromecast is also loved for the Guest Mode feature, screencasting presentation, photos, and more.

Below is the list of the best 4K TVs with Chromecast built-in capability from different manufactures.

If you want a low priced TV model from Vizio with Chromecast built-in support, then you can pick between Vizio M Series Quantum and V Series.

M Series Quantum supports Quantum color with 4K UHD and Dolby Vision HDR. It has 480 local dimming zones. While V series lacks the support of Quantum but has 4K UHD, Dolby Vision HDR and up to 12 local dimming zones. M Series has 50″-70″ screen while V series has 40″-75″ screen sizes. Vizio M Series Quantum ranges from $379.99 (UltraBright up to 600) and Vizio V Series ranges from $229.99 (UltraLight up to 400)

Techowns Tip: How to Add and Update Apps on Vizio Smart TV

Get access to all your favourite entertainment contents on your home with Sharp TV built-in with Chromecast.

It is a 60″ 4K Ultra HD smart TV with HDR support. UA6800X Series supports real color and will convert the broader color range to more realistic color. It will upconvert from 2K while minimizing noise in signal. X4 Master Engine Pro II is used with Quad core processor. It has Eilex Prism and you will get better sound.

If you want to buy a Chromecast TV from Sony, then look at what model we are suggesting from below.

Get X900F from Sony as it is one of the best Chromecast built-in smart TV. It will provide you with an excellent performance in the 49″ screen. X900F is a comparatively smart choice if you want an affordable Chromecast TV with an LCD panel. It provides the best of streaming and picture quality. Supports Dolby, Dolby Atmos & Vision and you can buy it at $789.

Techowns Tip: How to Add Apps on Sony Smart TV

With Toshiba, you will get access to the smarter Chromecast TV and the best among them are listed here.

It is a Chromecast TV and supports streaming 4K quality videos. You can control Toshiba LF711 series using the voice with Alexa. It supports live TV playback, apps, and supports searching for contents. LF711 series Toshiba TVs are available between 65″-55″-50″ and 43″.

Experience HD quality streaming on Toshiba LF221U. It is a Chromecast built-in TV and is relatively a low-cost model compared to LF711 series. LF221U features a 32″ screen and it can be controlled using Alexa Voice remote. It supports accessing unlimited entertainment contents from different streaming service providers.

There are a wide range of smart TV models available on Samsung with Chromecast built-in support.

Access built-in Chromecast support on Samsung TV NU7100 series. It has cutting edge QLED panels at an affordable price to buy. This model has a 50″-60″ display and offers lots of impressive features. It is available for $400 and $700. Stream all your favourite entertainment contents in 4K HDR screen.

Select variants of the LG model have Chromecast built-in feature and the best among them are as follows.

The OLED version of LG 4K supports Chromecast built-in. It lets the users experience vivid with stunning and sharp color. Stream crystal clear motion with the 55″ screen. It has Google Assistant and Alexa support. LG 4K models are incorporated with Dolby Atmos, Dolby Atmos, Dolby Vision, and HDR10. It is available for $1245.

The article has covered Chromecast built-in TVs from all popular brands and it is up to to you to choose anything as per your preference and need to get unlimited entertainment.

Do we still miss any best Chromecast TV that is worth buying? Then share it in the comments. Get instant updates about the latest articles through our Twitter and Facebook pages.

How to Enable Dark Mode on Google Play store

10 Best Android Music Players You Must Have in 2021 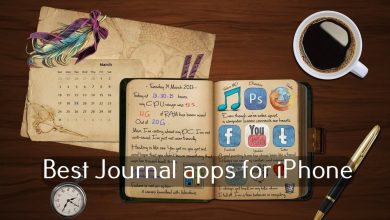 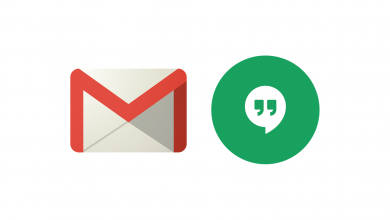 How to Open Google Hangouts in Gmail 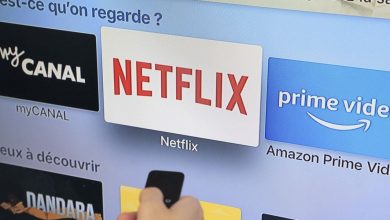 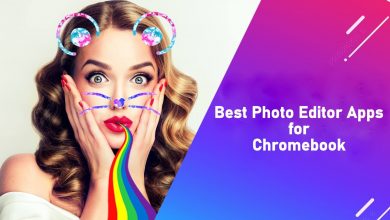