Betternet VPN is a free and premium VPN that is available on the market. It is the only VPN that offers lifetime free VPN service and a paid VPN service. With the internet-based threats increasing every day, the need for VPN also increases. Everyone needs to have a good VPN to protect their personal data. There are a lot of free VPNs available just for the name but will do nothing other than having your data. Amidst the free VPNs, Betternet VPN is considered to be one of the best free VPNs. If you are going to install Betternet VPN on your device or going to upgrade to the premium package, read the below review carefully and decide it for yourselves.

These are the 17 locations you can use in this VPN. As VPNs are considered, more server locations are the first expectations of a user. Having said that, these numbers won’t justify the Betternet VPN.

In the premium version, you can have access to 17 virtual locations and has three packages.

Betternet VPN is supported in Android, iOS, Windows, Mac, and Chrome browser Extensions. You can download the VPN app on your iOS device but you need to have a premium plan to use the VPN. You can use the free VPN on all the other devices.

Betternet VPN is operating in Canada. Canada is one of the 14 eye countries. Generally, it is not a great choice to choose a VPN that comes under 14 eyes. Their government will monitor your data for safety purposes. If you are worried about these issues, just switch to any other VPNs like NordVPN and ExpressVPN.

In addition to these encryptions, it also has a feature called Auto-Connect. This feature will turn on automatically if you connect to an insecure hotspot network. This feature is available for Premium users.

In Betternet VPN, you can unblock Netflix and Amazon Prime Videos but only in the premium version. Sometimes, you can get slower download speeds in the VPN. If you want a good streaming experience, Betternet VPN is not a good choice for you, choose any of the premium VPNs like NordVPN and ExpressVPN.

In torrenting, Betternet VPN is not the best choice. There are many VPNs that can do better than this. Torrenting also very slow and it is not recommended.

The logging policy is one of the major concerns in the Betternet VPN. Since the jurisdiction is in Canada, the VPN may have the records of your browsing. The privacy policy is also not straight forward.

Betternet VPN can keep records of all your visited websites. They claim that these records are impossible to trace back to the specific user. Though they claim this, it is still a threat to your privacy.

Betternet Free VPN users have more privacy issues. In the free version, the VPN is powered by ads, so definitely advertisers will have access to your browsing history, user location, advertising ID, and network.

All your browsing history and personal details are stored in the VPN logs and it is safe and secured. This is what the VPN claims. If you are satisfied with this, you can go for this VPN. If you want total anonymity, Betternet VPN is not for you.

The performance of the Betternet VPN is average. But in the free version, the performance is very low. You can’t expect good performance without any sacrifice. If you go for the premium version, you can get a higher speed.

The speed tests are taken with 20 Mbps WiFi connection and using the website speedtest.com by Ookla.

Without connecting to the VPN, we get the below results.

By connecting to Canada server, we get, (free version)

By connecting to the US server (premium server), we get

In the speed test, the premium version performs better than the free version.

The user interface is the simplest of all. You just have to click the Connect button to use the VPN. By default, it will connect to the US server. If you want, you can change the location to any of the four countries in the free version and 17 locations in the premium version.

The UI is pretty much the same in Windows app, Browser extension, iOS app, and Android app. All have the Connect button and the VPN logo. No extra details like download speed, upload speed, and session time are displayed.

Betternet VPN has a dedicated Help Centre to solve the queries. In the Help Centre, the articles are categorized into types of devices that make it easier to find your query. You can also use the search bar to find a solution to your query. It has no live chat or phone call support to its users.

Premium users will have access to email helpline which is available 24/7. The email support is very responsive. We got a reply within a few hours of time but the solution is not clear enough.

In recent years, Betternet VPN faced a lot of criticism. In the year 2016, the VPN is ranked as one of the top Android VPNs. Since 2016, Betternet VPN made a lot of changes in the app and the services which includes the premium version.

Still, Betternet VPN is one of the vulnerable VPNs. The VPN is not 100% safe for you.

Is it worth the buy?

How to Install PlayStation Vue on Apple TV 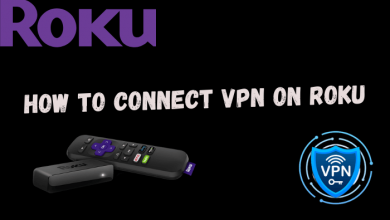 How to Setup and Connect VPN on Roku 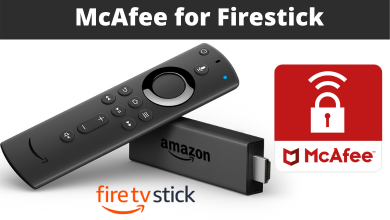 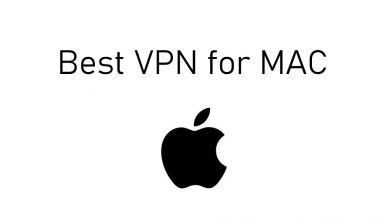 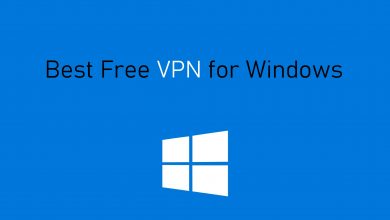