The Hollywood Reporter Journal reported that Fox Corporation is to purchase Tubi TV for $440 million in cash. The firm opted to sell its 5% stake in the Roku streaming platform as an aid for the acquisition. According to media giant, by selling its stake in Roku, it is “essentially exchanging a passively held minority investment for full ownership and control of a leadership position in the free ad-supported streaming market.”

An early report by WSJ on February mentioned that Fox Corp. has been looking for the free ad-supported streaming service. It also reported that the firms have also considering a deal of value more than $500 million. If the cash to be exchanged is less than that of $60 million, then Fox needs to pay $50 extra for the three consecutive years on considering the unvested options and delayed considerations.

Fox has planned to run Tubi TV as its independent subsidiary. It also stated that, for now, it has no plans to provide original contents through Tubi TV. Fox mentioned its plan to work on opportunities “in a cost-effective manner by leveraging [its] expertise in national and local news and sports programming.” The ad-partners has given a chance to gain more audiences, especially young people.

How to View History on YouTube using Android, iOS, PC

How to Install Mouse Toggle for Firestick / Fire TV Stick 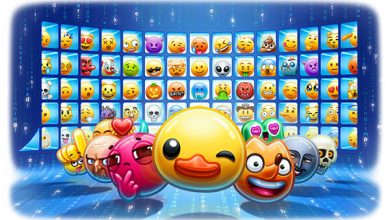 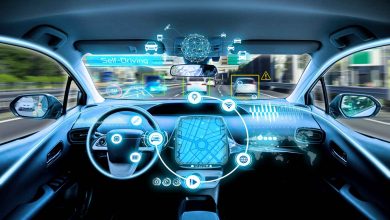 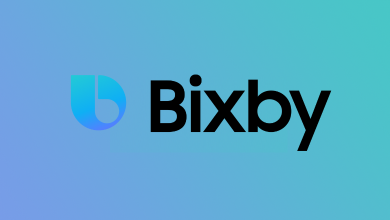