The Twitch platform is famous for streaming games, broadcasts, podcasts, etc. However, the platform isn’t only for game streaming. You can also share your content in your stream in various categories like live streaming of cooking, vlogging, sports, reviews, etc. If you have explored more about Twitch, you may have come across the feature called Raid.

What is Twitch Raid

Raid is nothing but a feature used mainly by the streamers. It enables the current viewers of your stream to move to another streamer’s channel after the end of the first stream.

Users often get confused between the raid and hosting on Twitch. Hosting in Twitch is different from the raid. Both the process helps to increase the followers and can gain word of mouth about the streaming channels.

In the raid, you will redirect your followers to another streaming channel. But in hosting, you don’t redirect the viewers. Instead, you will be acting as a Host by inserting your target channel stream on your channel.

How a Raid Works

A set of live viewers of one channel will be relocated to the other channel that is selected for the raid. Mostly a person will raid other streamers when his stream session gets over. The best part is that the raid increases the views count of the targeted raid channel. Through this, the community of streamers gets to have a fun experience with an increase in followers and views.

How to Raid on Twitch Using Browser & Mobile App

The concept of raiding in Twitch is easy and similar to both browser and app. When you don’t have the app, you can install the app either from the Google Play Store or App Store.

2. The chatbox is the best way to inform your followers or viewers to prepare for a raid.

3. After entering the command, a timer will start and end in 10 secs. Once the timer countdown gets completed, you can click on Raid Now.

4. After clicking on Raid Now, the followers or viewers will be taken to the other streaming channel. The raid can happen automatically after a few seconds if you don’t click on Raid Now.

5. If you wish to cancel the raid, you can click on Cancel.

When a raid begins, you can’t be sure everything will work as planned. Some streamers may use this raid as a chance to harass or reduce the credibility of other streamers. To control this kind of problem, Twitch has a setting to configure who can raid your channel.

2. Scroll down to find the Raids section.

3. Under the Raids section, you can see three options

4. Choose any one of the settings by clicking on the radio button based on your choice.

5. Twitch provides the feature to restrict the chat options in the raid by enabling the different chat modes like,

Finally, everyone in the community on Twitch will get benefited at the end of the raid. When you are in a raid session and a new person visits your channel, they will be automatically redirected to the raid session.

Before raiding Twitch, you can get some important tips to keep in mind.

A Twitch Raid is like a repeated process: one streamer raids another streamer, and another streamer raids the other, and it goes on. It creates a chain of friendship around the streamers. The main benefit is that when a small streaming channel on Twitch gets raided by a big channel, the smaller channel will get good recognition and increase its followers count. It will give a boost for the amateur streamers as well.

1. How to raid on Twitch using Streamlabs?

The raiding process on Streamlabs is similar to Twitch.
[i] While streaming, navigate to Streamlabs and enter the channel name as /raid username you wish to raid in the chatbox.
[ii] The countdown will start, and click on Raid Now, as it will end in 10 seconds.
[iii] Finally, you have raided a new channel.

2. How to cancel a raid on Twitch?

After entering the streaming channel to raid, you can see a timer with 10 seconds. You can click on Cancel within the specific time, or it will automatically start the raid.

3. How to participate in a raid on Twitch?

There are no steps for participating in a raid. If you are streaming a particular channel, they will begin the raid, and you will be taken to a newer streaming channel.

How to Fix PDF Not Opening in Chrome Browser

How to Connect Your AirPods to Firestick in 2022 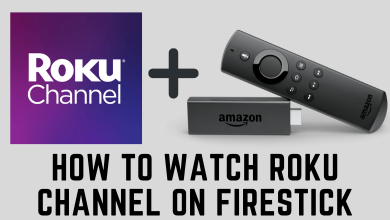 How to Watch Roku Channel on Firestick 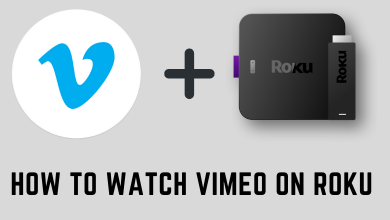 How to Install and Watch Vimeo on Roku 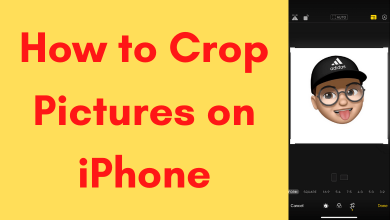 How to Crop a Photo or Picture on iPhone [All Models] 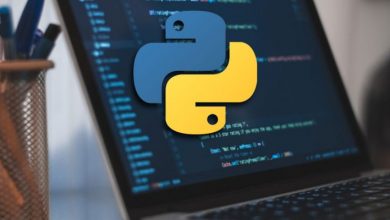 How to Install pip on Ubuntu in Easy Ways