Three letters have become one of the terms that have recently burst with more force. It is NFT, Non-Fungible Token, a digital certificate of authenticity that, through blockchain technology, the same technology used in cryptocurrencies (tokens), is associated with a single digital file. A new form of digital expression (and business) has been built.

Today, this is one of the most popular topics, and articles about it can find even on paper writing services. In this post, we will try to understand as deeply as possible what NFT is.

Now let’s take all this to digital. NFTs are individual units – image, video, audio, text, or compressed file – with a unique value. It is possible because each digital asset gets an identifier in which metadata (author’s name, initial value, or sales history) is recorded using blockchain technology, ensuring that the piece cannot be duplicated.

With these premises, these assets have triggered a new gold rush in the form of crypto-art. The sale of NFT is a new way to (try to) make easy money in the online world. Many artists, influencers, celebrities, companies, and organizations are jumping on the bandwagon.

In one year alone, in 2021, NFTs in the form of artwork files, memes, stickers, and just about anything that can be digitally recorded generated more than 3 billion euros. Quite another thing, as we will see a little later, is what the market looks like in the first quarter of 2022.

The Beginning Of Nft

The first NFT project, which drove the new cryptocurrency concept, was cast off in 2017 through the Ethereum network, an open-source platform used to execute smart contracts. Cryptopunks, a limited collection of 10,000 original characters (no two are alike) created by two young Canadians, Matt Hall and John Watkinson (LarvaLabs), achieved unprecedented success.

With the idea that each character can only have one owner – accredited by blockchain technology – a buying and selling market was quickly created in which the punks (24 x 24 pixels in size) change hands to the highest bidder.

From then on, news about crypto-art pieces multiplied all over the world. Without leaving March of that year, a columnist for The New York Times sold an article for 560,000 dollars; an internet user bought a digital chrome of Cristiano Ronaldo for 240,000 euros; Jack Dorsey, co-founder of Twitter, sold his first tweet for 2.9 million dollars and someone acquired a digital portrait made by the robot Shopia for 650,000 euros at auction.

Back in April 2021, the protagonist of the famous meme Disaster Girl pocketed $500,000 from the sale of the original file. In July, Berners-Lee earned 4.5 million from selling the original WWW archive, which he developed in 1991. And back in September, Russia’s leading museum, the Hermitage in St. Petersburg, raised nearly half a million dollars by auctioning NFT of works from its collection, namely a Van Gogh, a Kandinsky, a Da Vinci, a Monet, and a Giorgione.

The sports world has also seen in NFTs a new business to exploit. The NBA has raffled great plays from the history of North American basketball in virtual sticker packs with prices ranging from 9 to 299 dollars, creating a new business model. And LaLiga has reached an agreement with Sorare, a company owned by soccer players such as Gerard Piqué, Antoine Griezmann, and Rio Ferdinand, to distribute NFTs of the players and thus open up a new revenue stream for the clubs. Brands such as Marvel are also developing their certified files.

Special mention should be made of the metaverse, the new parallel dimension in which tokens may establish themselves as a business with valuable potential. Not for nothing has $650,000 already been paid for the Mataflower, a digital yacht made of bits and bytes, in the Sandbox multiverse.

Back to real life, galleries and auction houses continue to enter the world of NFT. For example, Julien’s Auctions in Beverly Hills auctioned a Gibson ES-335 guitar by Keith Richards, accompanied by a clip in which the rolling stone stamps his signature on the instrument.

What About The Crypto Crash?

So much for the stratospheric emergence and rise of NFTs. It remains to be seen whether these digital certificates are on the wave’s crest or in a bubble that will burst sooner or later. Not for nothing are these tokens linked to cryptocurrencies, which have been going through a delicate moment lately.

In mid-May 2022, cryptocurrency investors panicked, and the markets bled with the collapse of Bitcoin and the other cryptocurrencies (LUNA and TerraUST bore the brunt). Rising interest rates, inflation, or the Ukraine war would explain the massive flight of investors from riskier assets.

Since the beginning of the year, NFTs showed the same symptoms as cryptocurrencies and closed the first quarter with a collapsed market.

Now is the best time we can be in. Hardly any NFTs are coming out because there is no more noise. Now you can focus on people who are still working with a bear market. This is the best time. 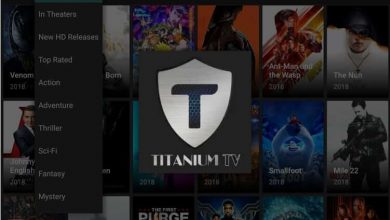 What is Titanium TV Apk? (Is it safe to use) 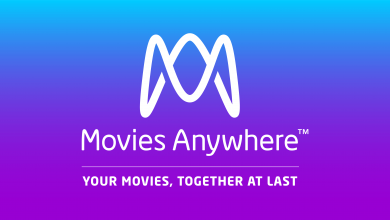 What is Movies Anywhere: All You Need To Know 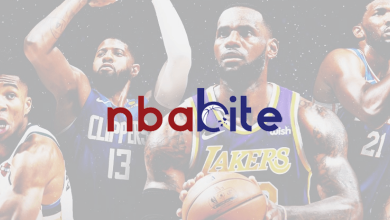 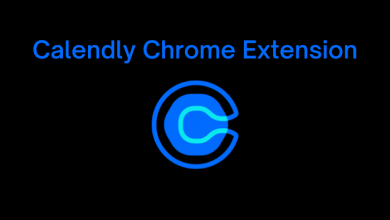 How to Install and Use Calendly Chrome Extension