ABC application is the place to watch shows from ABC, ABC News, Freeform, FX, and Nat Geo on your smartphone and tablet. Through this app, you can stream live TV and get the latest & full episodes of all your shows. Subscribe to any one of the compatible TV providers and stream new episodes of your favorite ABC shows the day after they air on television. The ABC app is free to download, and it supports various devices like Amazon Fire TV, Android TV, Roku, XBOX 360, and more. If you had Apple TV 4th generation or higher, you could stream ABC content easily by installing it from the App Store.

Some of the popular shows available on ABC are Big Sky, 20/20, The Good Doctor, For Life, General Hospital, American Housewife, Good Morning America, and more.

How to Stream ABC on Apple TV [With Cable]

[1] Turn on your Apple TV and connect it to a stable internet connection.

[2] Click the App Store icon on the home screen.

[3] In the App Store, type and search for the ABC app.

[4] Select the ABC app from the search result.

[6] Once the installation was over, launch the ABC app.

[7] Select your TV provider in the Account menu and tap on Sign-in.

[8] A unique activation code will appear on your Apple TV screen.

[9] Visit the ABC activation website (https://abc.com/activate) on your smartphone or PC web browser.

[11] You can watch ABC content on Apple TV-connected TV screen.

Sling TV is one of the best TV streaming services that offers 200+ live TV channels, including ABC. It supports a wide range of devices to stream ABC, including Android TV, Amazon Fire TV, Apple TV, Chromecast, and much more. It offers 50 hours of cloud DVR storage and comes with three subscription plans:

YouTube TV is a leading streaming service that offers 85+ TV channels. Along with the ABC, you can also watch CBS, ESPN, HGTV, FOX, NBC, and more channels. It is compatible with Amazon Fire TV, Apple TV, Roku, Android TV, Chromecast, and more. It has unlimited Cloud DVR storage to record the live streaming.

Hulu is another popular live TV streaming service that offers 70+ channels, including ABC. It also has both live TV channels and on-demand content to stream. Hulu is available on Android TV, Roku, Apple TV, Fire TV, and more. It comes with 50 hours of DVR Cloud storage.

These services don’t require any cable subscription, and it also allows you to live-stream more channels on your Apple TV.

With the above-mentioned methods, you can easily watch ABC on Apple TV. Other than that, you can also watch ABC content on Apple TV via the Airplay method with the help of an iPhone or iPad device. In case of any problem with the above method, please specify them in the comment section below. Follow Techowns’ Facebook and Twitter pages to get updates on our future articles.

How to Enable Nearby Sharing in Windows 11 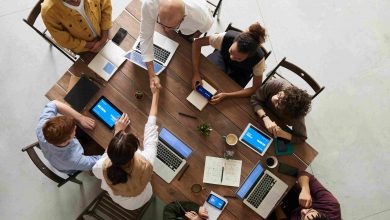 How to Change Name on Bumble 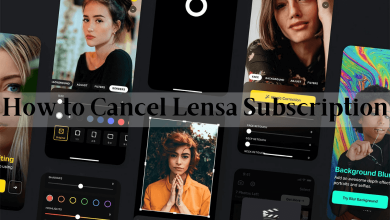 How to Cancel Lensa Subscription in 3 Ways 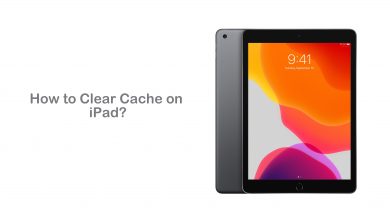 How to Clear Cache on iPad in 2 Different Ways