Streaming devices are the best selling smart devices next to smartphones. Most of these devices run on Android OS. Mi Box and Nvidia Shield TV are some of the examples. Other streaming devices like Amazon Firestick and Roku are the non-Android devices that run on their own OS. MXQ Pro 4K is the streaming device similar to Mi Box and Nvidia Shield TV. If you are going to buy the MXQ Pro 4K device, read this detailed review about the device and decide for yourselves whether to buy or not.

MXQ Pro 4K is a streaming device that is powered by Android TV OS. The device is very similar to Mi Box and Nvidia Shield TV. It is a smart device that can be used as a stationary smartphone. You can play games, install apps, watch videos, images and do a whole lot more things. By connecting the streaming device on your TV you can convert your TV into a smart TV. It can be connected to any TV that has an HDMI port on it.

MXQ Pro 4K is a rectangular box with a remote. For a streaming device, the dimensions won’t justify it. It is quite heavy on size and weight when compared to Mi Box. It has a dimension of 19.9 x 15.1 x 5.1 cm and weighs 331 grams whereas the Mi Box is 9.5 x 9.5 x 1.6 cm and weighs 147 grams. The streaming device will occupy some space on your TV stand due to its larger size. You have the port arrangements on two sides of the device which may be easier to connect but looks awkward from the exterior. So design-wise, MXQ Pro is not serving the best.

Since it runs on Android TV OS, the internal setup process will be very similar to Android phones. After the external wire connections are made, you need to follow the on-screen instructions to finish the setup. Activate the Wi-Fi network, registering an account are the essential things that you need do on every streaming device. The setup processes are simple and easy to complete. By considering the setup procedure, MXQ Pro 4K is not the best device but an average streaming device.

MXQ Pro 4K runs on Android 7.1 (Nougat) which a bit lower version when compared to its competitors. All the other devices have 8.1 (Oreo). Though the device is having Android 7.1, the company has made some user interface changes in the name of the firmware. You can update the firmware to the newer version for a better user interface.

The arrangement of apps is not eye-catching enough. But you can install third-party launcher from the Google Play Store for a better user interface. Still, the user interface is one of the boring things in MXQ Pro 4K.

With the 8GB flash memory, you don’t have to worry about the storage space. If you want more memory, the device offers an external SD card up to 32GB. The MXQ Pro 4K doesn’t disappoint you with storage but the RAM is only 1GB.

In streaming video content, it can run Kodi smoothly. Kodi app is preinstalled on the device. If you want to stream Kodi, MXQ Pro 4K is the best device. The image quality of the device is also good. The device supports all resolutions. Streaming 4K and HD videos is not an issue in the device. Having the Quad-core processor, MXQ Pro 4K doesn’t produce that much heat.

By considering the overall performance, MXQ Pro 4K is a good streaming device but a bad gaming device. If you need a device that works great on streaming content, it is the best choice for you, but for gaming, the device is not recommended.

The price of MXQ Pro 4K is $29.99 on the Amazon App Store which is a lot cheaper than its competitors. But you can’t judge the streaming device with the price tag. Though the device is cheaper, a lot of common features are missing. Bluetooth connectivity is one of them.

MXQ Pro 4K vs Other Devices

Is the device worth the buy

How to Get BBC iPlayer on Sky Q Box

How to Get BBC iPlayer on Sky Q Box

How to Adjust Brightness on Windows 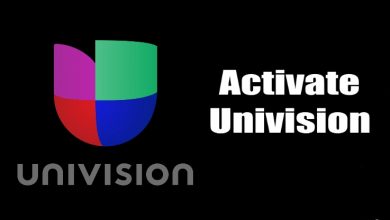 How to Activate Univision on Streaming Devices 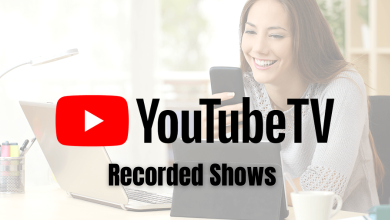 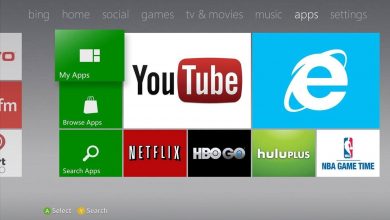 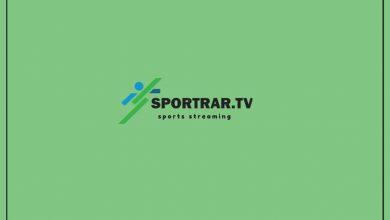