Nowadays, most of the Smartphones are equipped with NFC technology to share images, videos and other files. Apart from that, it also helps you to make payments with ease. Go through the guide to read about What is NFC on my Phone and how it works on Smartphones.

NFC stands for Near Field Communication lets you transfer data from NFC equipped device to another NFC equipped device. It works within the radius of 4 inches and both the devices involved in the connection can send and receive data. For NFC, you don’t need to rely on Wi-Fi, 3G or LTE connection. Instead, it works on RFID (radio-frequency identification) technology.

In Smartphones, NFC has been marketed as a tool for data-sharing and payments. It also allows your device to read and write to programmable NFC tags. As it works within the range of 4 inches, you need to place the device so close to the contactless reader while payment methods like Apple Pay or Samsung Pay.

How does NFC Works on My Phone?

Unlike Bluetooth, you don’t need to go through any pairing process while using NFC. The NFC enabled device will be connected automatically to another device once it enters the four-inch range.

To establish the connection, you need to touch the two NFC-equipped devices together. If you had an NFC tag, you have to touch the back of your NFC-equipped mobile phone with the NFC tag. NFC tags are nothing but the unpowered NFC chips that attract power from a nearby mobile device or other powered NFC device.

Which devices have NFC?

Android phones running Android 4.4 to Android 9.0 can also use Android Beam to exchange files between the two devices. On Android 10, the Android beam support has been removed without mentioning any replacements.

With the help of NFC, you can do the following things:

NFC mobile payments work similarly to tap-to-pay payment feature. Just wave the NFC equipped smartphone over the NFC-enabled payment terminal to pay for something. You can integrate various digital wallets like Apple Pay, Google Pay, and much more wallets.

To make payments with your phone, you first need to sign up for one of the payment methods available. Samsung device users can also use Samsung Pay.

Here are the steps to transfer data using NFC:

NFC is the easiest way to set up connections between smartphones. It provides the quickest way to transfer files between two devices. It is also a great option when you’re out of credit or out of data.

How to Install and Use Strava on Apple Watch

Best eBay Alternatives to Buy and Sell Online in 2021 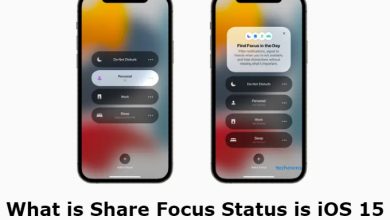 What is Share Focus Status? How to Use it 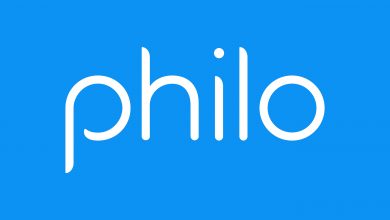 What is Philo? Overview, Pricing and Review 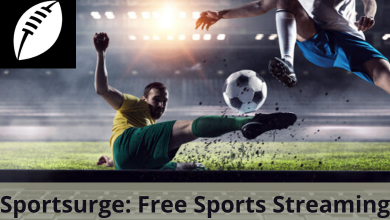 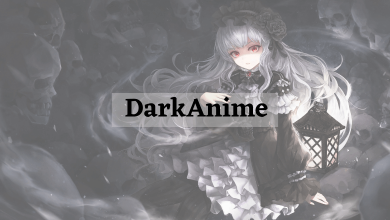 Darkanime – Enjoy All Your Anime Series for Free