Stremio, as the name implies, it is a streaming app that can be used to stream movies and TV shows for free. It is one of the fewest apps that is actually a free and an officially available streaming app. Stremio doesn’t host any movies or TV shows, it is a third-party app that directs you to other streaming platforms.

Stremio app is officially available on the App Stores. It is supported by almost all smart devices.

Step 1: Open your web browser and type the Stremio’s URL stremio.com and search for it.

Step 2: Click the Windows logo on the bottom of the screen.

Step 5: After the download is complete, run the file. It will begin to install.

Step 6: When the installation is complete, tick on the necessary check-boxes and click Finish.

How to use Stremio app

Step 1: On opening the app for the first time, you will get a Stremio guide video on the top right side of the screen. If you want, play the guide video.

Step 2: Click on any movie you want to play.

Step 3: On the next screen, you will find the streaming channels available for the movie.

Step 4: Choose the streaming channel that you have the premium subscription on.

Step 5: By clicking on the streaming channel, you will be redirected to the respective page. You need to login there to play the movie.

Apart from playing movies and TV shows, you can install add-ons to aid the movie and TV show streaming. Add-ons like OpenSubtitles and YouTube will greatly help you with streaming. You can download the add-ons from the app itself.

Step 1: Click the Add-ons icon on the top right side of the screen.

Step 2: You will get the Add-ons screen. The Community Add-ons will be displayed.

Step 3: Click on the Install button to install the add-on on your device.

Step 4: On the next pop-up, click on Install again.

Step 5: When the add-on is installed, you will get a notification pop-up on the top right corner of the screen.

Step 6: Now, click on My Add-ons. The downloaded add-ons will be displayed on the screen.

Addons like Hola Movies, 1337x torrents are movie add-ons that can be used to stream the latest movies and TV shows.

Using the app is completely safe, as the app doesn’t host any movies or TV shows. Stremio app is just the third-party app directing you to the available streaming option. But when the add-ons are considered, the app doesn’t look so good to use. Add-ons are the make or break of the Stremio app.

There are plenty of add-ons are available on the Add-ons directory. Even though the add-ons are in-built on the app, there are some illegal add-ons. Those add-ons can be used to stream movies and TV shows for free. With those add-ons, the app is not safe to use.

The app is a legitimate app that is officially available on the App store. By installing third-party add-ons makes the app not safer to use. Installing the add-ons is completely depending upon the user. What makes the Stremio app legal or illegal, is how you use the app.

The Stremio app is completely free to download and use. You don’t need to pay any money to use the app. If you have a premium subscription on any of the streaming services, you can use that in the Stremio app. There is no need to spend any additional money.

Stremio is one of the best apps to find any video content available online. You can find all the contents which are available on Netflix, Hotstar, and other similar platforms in one place. You can get all the movies and TV shows under one app. The only negative thing about the app is that you will always be redirected to the content provider’s website. Sometimes this may cause inconvenience.

There is not an exact alternative to the Stremio app as many of the apps are hosting its own content. What Stremio does is that it will redirect you to the original host site. Though Stremio comes under the streaming app, it has some alternatives.

With Stremio app installed on your device, you can search and find all your favourite movies, TV shows in once place. Though the app itself is legal and is available in the official app stores, many users use third-party addons to watched pirated content.

What is Hotstar? The best app to stream movies & Shows

The First photos of Samsung Galaxy Note 10 Lite were leaked 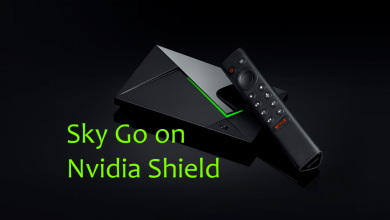 How to Install Sky Go on Nvidia Shield 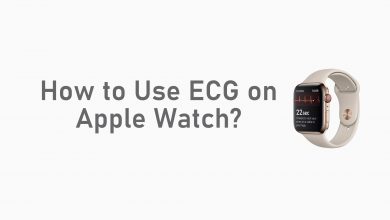 How to Set Up and Use ECG on Apple Watch 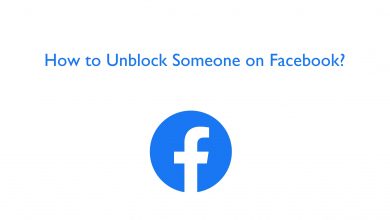 How to Unblock Someone on Facebook using App and Web 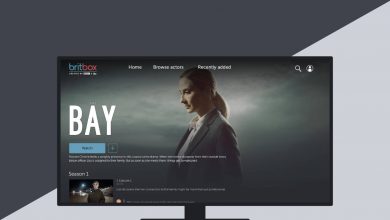 How to Install BritBox on Firestick / Fire TV