Kodi is indefinitely the most preferred media player software. The free and open-source nature has been the reason for its immense popularity. It is the best entertainment hub to stream live TV, movies, shows, sports, podcasts, and lots more. Kodi is full of customization, more versatile, and you will get more than just streaming content. Although it doesn’t include any content, the users can add third-party add-ons and builds. So, it supports streaming illegal and pirated content. Despite all its impressive features, Kodi isn’t the user-friendly option. i.e., you will need a bit of learning while using this media player. Fortunately, Kodi isn’t the only option as there are lots of other media services worth using. Regardless of the reason, you must try the best Kodi alternatives that we have listed out here.

Please look at our curated collection of Kodi alternatives that you can use on a wide range of devices.

Undeniably, Plex stays the top rival to Kodi media player. It is client-server software, and you can access your media from the central server. Plex functions just like Kodi when it comes to streaming. Users can stream free live TV from 80+ channels, on-demand contents, movies, podcasts, web shows, news, etc. The media server architecture is more useful for the transcoding of locally stored files. With this, you can access your media files on all your devices. This Kodi alternative further supports via official and unofficial plugins. The standard features are free to use while buying a premium Plex Pass includes support for live TV, DVR, mobile sync, etc.

Kodi alternative wouldn’t complete without Stremio. It is one of the media centers that has everything you want to watch. Its users can find new content under movies, shows, series, and channels. Unlike Kodi, Stremio users need not link sources. Instead, it has contents included with it. You can stream videos from where you have left off on any screen with Stremio. It will even bring you notifications about the new episodes and releases. Based on the viewing habits, you can browse the recommendations. With one click, you can organize your video library. Track of all the movies and shows you have added to your library with the calendar visualization. Stremio supports casting videos on any other device. Just like Kodi, Stremio users can access community add-ons to stream videos from different providers.

Choose Emby, a better Kodi alternative to access your personal media. It is an open-source media server to play, stream, and organize audio or video files. The Emby server will convert your streams automatically so that you can stream them on any device. With this, you can stream live TV, manage DVR and recordings. It will organize your content as presentations and transform the way your media looks. The web-based tools of Emby will help you manage your media with ease. It supports parental controls, and thus you can monitor and control other sessions remotely. Emby can detect DLNA devices on the network automatically. It also has Chromecast support. So, you can transfer movies, music, photos, etc., to the big screen.

Jellyfin, simple alternative to handle and access media files quickly. It is free media software that will let you take control of your media. Jellyfin enables you to stream movies, TV shows, music, live TV and DVR, etc. It even allows you to manage and organize your locally stored library media contents. In addition to this, Jellyfin supports hosting a server and access your media on the web. It is a feature-packed Kodi alternative with all the media playback options.

You can choose OSMC (Open Source Media Center) if you want a simple media player software on your device. This Kodi alternative is free, open-source, and simple to use. It can play almost all the popular media files from different devices and protocols. With the powerful built-in transcoder, OSMC can play nearly any media format. OSMC is much more similar to Kodi but with a modern user interface that is compatible with a big screen. You will find the tabbed layout on the user interface with OSMC, just like Kodi. It will let you manage your library of movies, TV shows, music, photos, etc.

If you want the best of media experience, then choose Media Portal. It is the best Kodi alternative to watch, schedule, and record live TV. Besides this, you can use it to play videos, music, and radio. This open-source media center software is ideal for turning the PC into an advanced multimedia center or Home Theater PC. It is compatible with external devices like TV, Blu-ray players, DVD players, projectors, etc. Currently, Media Portal is available as Media Portal 1 and Media Portal 2. You shall choose anything between both the versions based on your requirements.

You can start streaming in the most comprehensive way with JRiver. It can be used as a Kodi alternative to let experience media playback. With JRiver, you can seamlessly stream audio, video, TV shows, and more. It lets the users enjoy the media of any format at any time. Besides streaming, it supports organizing, editing, and viewing the images. It is termed as a jukebox styled media player as it uses the entire screen just like iTunes. JRiver Media Center supports both static and dynamic playlists.

Choose Serviio as the Kodi alternative to stream all your media files. It is a free media server that lets you stream media on a wide range of devices. Access images, audio, and video files available in native or transcoded formats. It supports most of the known playlist formats and subtitles. You can stream content from non-trivial online sources with the help of plugin support. It has a wide array of localized library browsing options. Choose to stream video or audio files in HD or SD quality.

Kodi is the go-to option when it comes to media playing. Although it isn’t an illegal software, it does support streaming copyright content. If legality issues bother you the most, then you might use any of the Kodi alternatives. You can even consider using them alongside Kodi to get a much more refined streaming experience. In either of the scenarios, Kodi alternatives will be a much more flexible option.

How to Add Music to Snapchat Snaps or Stories

How to Clear Cache on Firestick or Fire TV 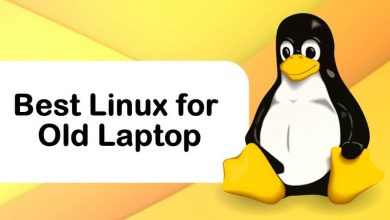 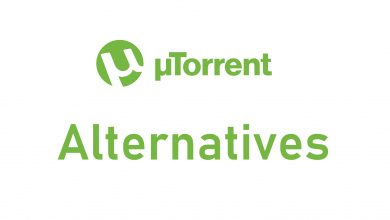 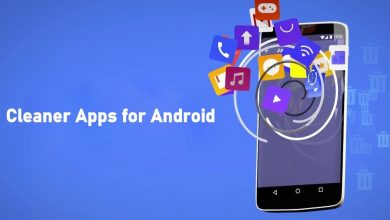 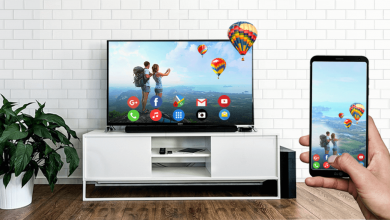