Apple Music is a subscription-based music streaming service that you can use to access 90 million songs without any advertisements. It costs $9.99/month to stream all the available songs. Apart from Apple Devices, Apple Music is also accessible on other platforms like Android, Chromecast, Amazon Echo, and Google Nest. For Chromecast, only the Android version of Apple Music has built-in support. On other devices, you need to find the alternate Way.

Your Android smartphone/tablet and Chromecast or Chromecast-enabled TV must be on the same WiFi network.

[1] Launch the Apple Music app on your Android device.

[2] Log in to the account which had an Apple Music subscription. If you’re a new user, you can create a new Apple ID right from the Android Apple Music app.

[5] Wait for the Apple Music logo to appear on your TV.

[6] Now, play a track, and it will play on your TV immediately.

The built-in cast support on Apple Music for iPhone/iPad is not released yet. Hence, you need the help of third-party screen mirroring apps on your device.

[1] Connect your iOS device and Chromecast to the same WiFi connection.

[2] Install the Replica app on your iPhone or iPad.

[3] Launch it and choose your Chromecast device on the home screen.

[4] After connecting with your device, click the Start Broadcast option.

[5] The iPhone screen will mirror on the TV immediately.

[6] Now, open and play Apple Music on your iPhone. It will play on the Chromecast-connected TV.

[1] Connect your Windows PC or Mac, or Chromebook to the same network as your Chromecast.

[3] Right-click on the screen and click the Cast option.

[4] The browser will start to search for the available devices. Choose your Chromecast device.

[5] Select a title, and it will play on your TV automatically.

How to Play Apple Music on TV Without Chromecast

There are two possible ways to play Apple Music on your TV without using the Chromecast device.

Method 1 – If your TV has browser support, launch a browser and play the web version of Apple Music.

Method 2 – Most of the latest Smart TVs have built-in AirPlay support. So connect your Smart TV and iPhone to the same WiFi network. Then look for the AirPlay icon on the Apple Music app and tap on it. Select your TV and listen to the track on your TV.

How to cast Apple Music to Google Home?

Is Apple Music available on Chromecast with Google TV?

Chromecast with Google TV doesn’t come with a standalone app for Apple Music. But, you can link your Apple account on the Google Home app to access Apple Music on Google TV devices.

Is it possible to cast Apple Music to Roku?

Yes. You can cast Apple Music to Roku (selected models only). If your Roku supports AirPlay, you can stream the songs from iPhone to Roku by tapping on the AirPlay icon.

Why Apple Music is not working with Chromecast?

How to Change Payment Method on Netflix [2 Ways]

How to Choose The Right HR Software 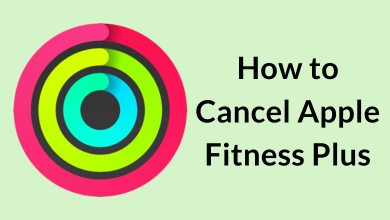 How to Cancel Apple Fitness Plus After Free Trial 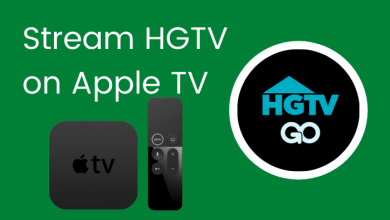 How to Install and Stream HGTV on Apple TV 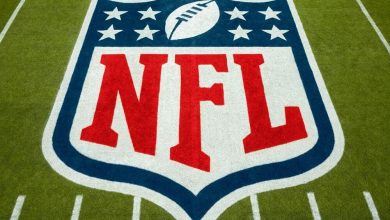 How to Watch NFL Games on Apple TV 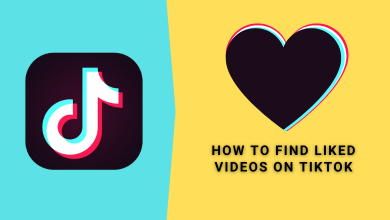 How to Find Liked Videos on TikTok