The word PlayStation remind us about gaming as it is one of the popular video gaming consoles. The Sony-owned PlayStation has expanded its services to streaming TV and on-demand shows called PlayStation Vue (PS Vue). It is an OTT (over the top) internet television service that is based on America. It was launched on March 18., 2015. Within three years, it has a user base of more than 745,000 users (as of Sep 2018). Read below to know more about PlayStation Vue and its services.

How to Set Up PlayStation Vue

PlayStation Vue has as many as four subscription plans. Each one has a higher number of channels than its pre-successor plan.

Access is the base plan and the Ultra is the costliest plan. The PlayStation Vue subscription plans pricing starts from $49.99/month and goes up to $84.99/month. It has no long-term subscription like a 6-month plan or a yearly plan.

The price shown in the banner below was the quote made during the launch of the service. Later Sony has hike the price twice, once in July 2018 with $5 and again in July 2019 with $5. Read further below for the current pricing as of now.

Access Plan is the base plan and it is the cheapest plan on the PlayStation Vue. By subscribing to this plan, you will get access to more than 50 channels. Its subscription cost is $49.99/month. Being the basic pack, there are several limitations like you can’t include Sports Pack Add-on and more.

The Core Plan subscription costs $54.99/month. In addition to the 50 channels on the Access plan, you can get access to 20 more channels. If it is not enough for you, you can include add-ons. You can add any of the four add-ons offered by the PlayStation Vue.

In the Ultra Plan, you can access to all the premium channels in addition to more than 80+ channels. By subscribing to this plan, you barely need any add-on to include channels. All the channels are included in the subscription itself. The Ultra plan costs $84.99/month. If you want as many channels to stream, you can go for this plan.

Note: The number of channels is the core difference between the plans, there are no restrictions on features among the plans. The availability of the channels and the pricing may differ based on your location and zip code.

If you find that the channels are not enough, you can go for add-ons. PlayStation Vue has 4 sets of add-ons. Sports Pack, HBO, SHOWTIME, Espanol Pack.

Can you Watch PlayStation Vue Outside the US

No, PlayStation Vue doesn’t work internationally. It is available only in the US. You can’t access the PlayStation Vue outside the US as the services are geo-restricted. Owner of PlayStation Vue, Sony Corporation of America doesn’t have any ideas to expand its services to other countries. They are keeping their streaming services intact. Their services are not even available in Canada, the neighbouring country.

Is PlayStation Vue Shut Down?

Yes, due to the immense competition on streaming platforms, PlayStation Vue can’t survive any longer even with the high subscription price. On Oct. 09, 2019 Sony announced that they will stop the PlayStation Vue on January 30, 2020. Now, they are no longer accepting new subscribers. Poor app quality, removal of channels, price hikes are some of the main reasons for the shutdown.

PlayStation Vue gained immense popularity only due to its evergreen product, PlayStation Gaming Consoles. But you can’t survive in business only through a name especially when you are taking a turn to the new platform. Say one last goodbye to PlayStation Vue and move to its alternatives. Sling TV, Hulu, and fuboTV are the best alternatives for PlayStation Vue. 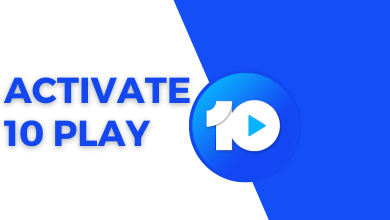 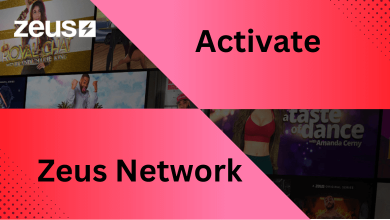 How to Activate Zeus Network on Roku, Firestick, and Apple TV 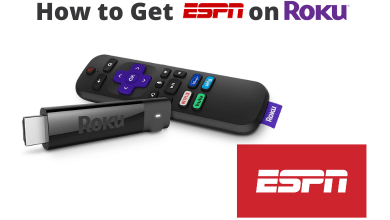 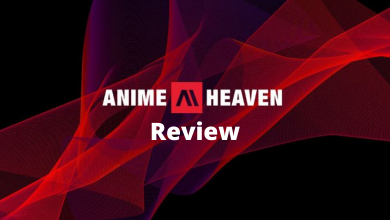